Two siblings, both minor, have drowned in a pit dug by a local brick kiln at Gamhariya, Malangawa municipality-11 of the Sarlahi district in southeastern Nepal on Wednesday.

The victims have been identified as Reaaj Ansari (8) and Neaaj Ansari (6), sons of local Saddam Ansari, according to police.

The children had gone to graze their cattle. But, they wanted to swim hence dived in the pit, according to police. The kiln workers and locals immediately rescued them and rushed to the Malangawa Hospital, but the doctors declared them dead, inform the police.

The Sarlahi District Police Office spokesperson Madan Kunwar says the bodies have been kept at the hospital for postmortem.

Of late, children drowning has become a regular affair in Nepal due to the lack of safety measures, insufficient recognition of the problem, and children’s inability to swim among other reasons. 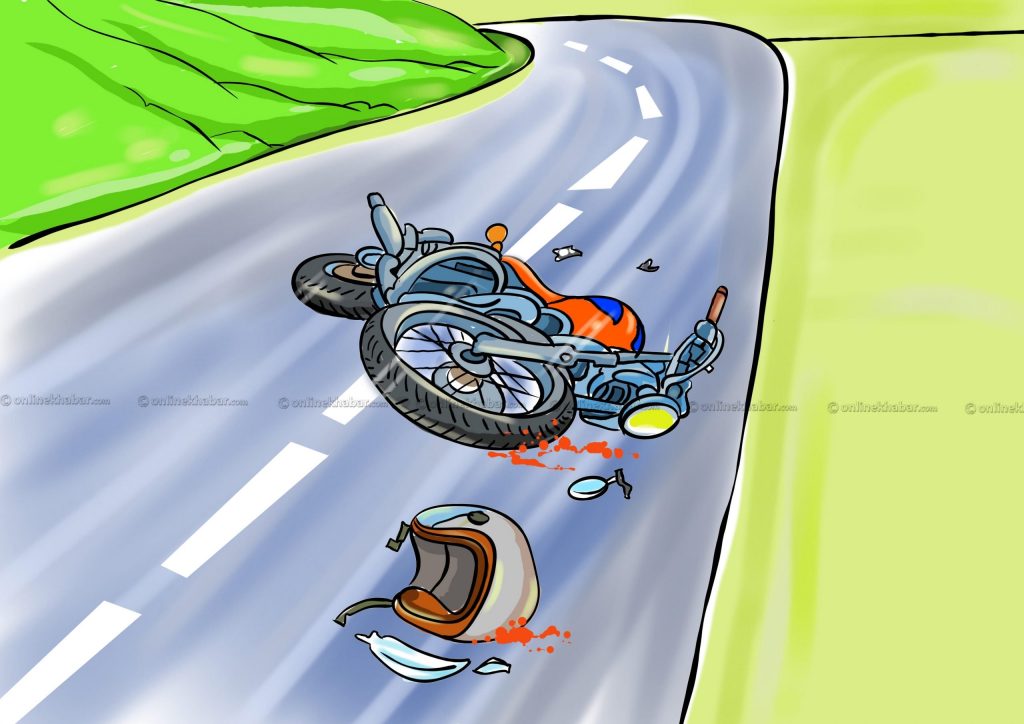