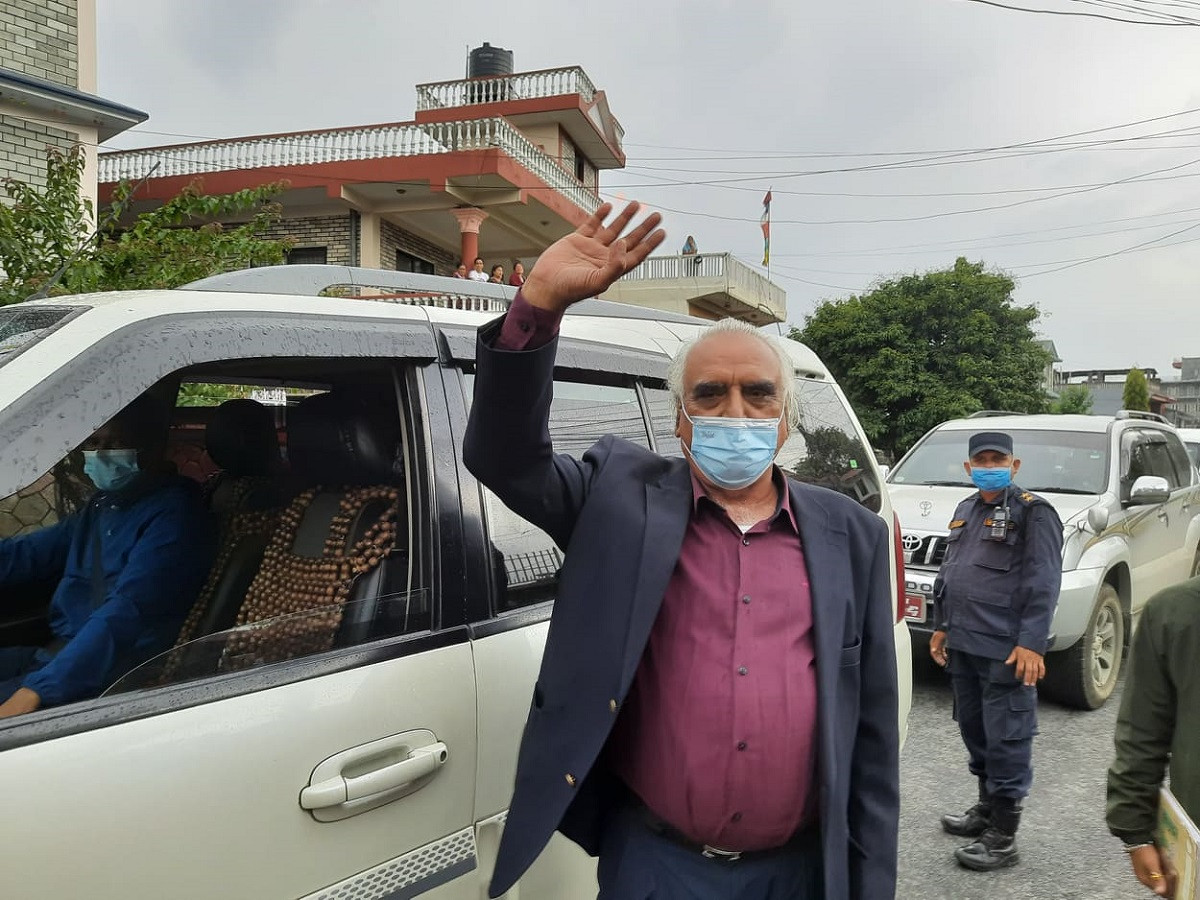 
Opposition parties have reached the Governor’s Office to stake claim for government in Gandaki.

Governor Sita Kumari Paudel on Friday invited parties to form the next government giving a deadline of 24 hours.

A total of 31 lawmakers of four parties including Nepali Congress (NC), CPN (Maoist Center), Janata Samajwadi Party (JSP) and Rashtriya Janamorcha, and independent lawmaker Rajeev Gurung have reached the governor’s office to form the next government under Krishna Chandra Nepali.

Gurung, who was elected from Manang as independent candidate with support of CPN-UML and was not present during the floor test on Thursday, has become the kingmaker in the 60-strong provincial assembly.

Sports Minister Rajeev Gurung was not present during the voting. 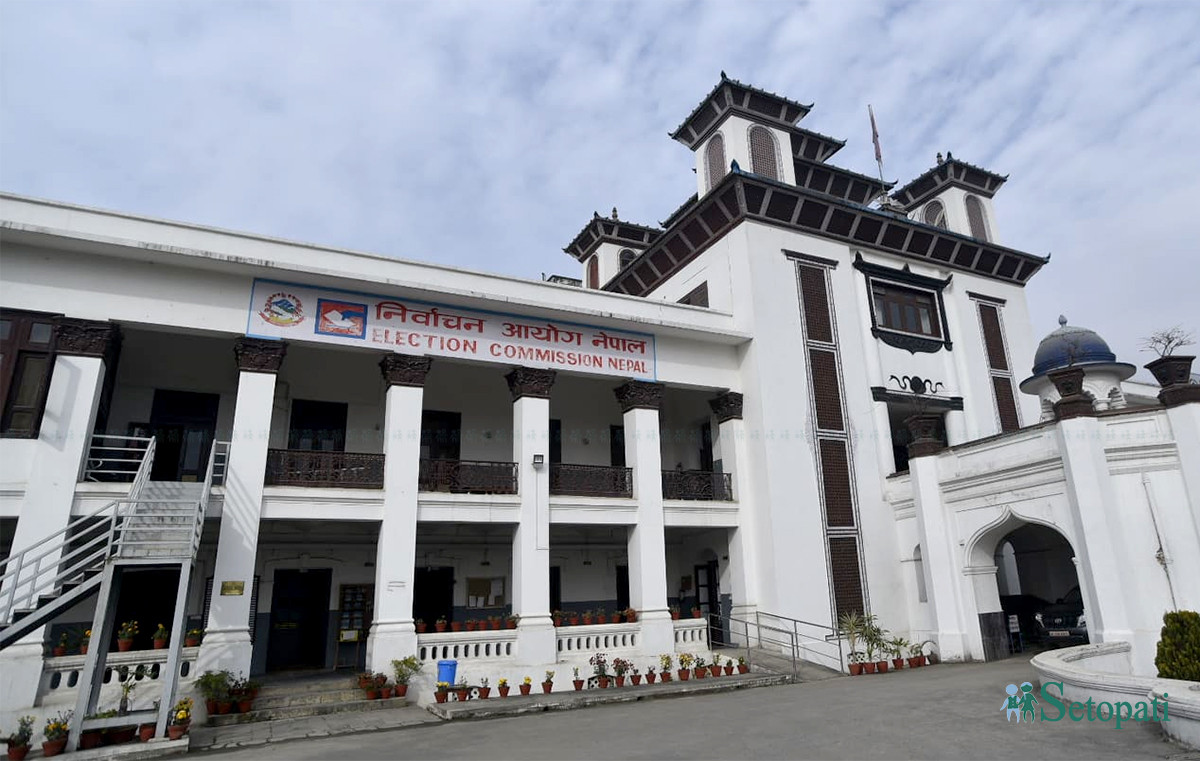 NC complains with Election Commission against PM and Education Minister