5 killed in drowning incidents in Banke and Chitwan

By Nepal Breaking News 2 days ago

Five persons have died in drowning incidents in Banke and Chitwan districts on Wednesday.

Three persons fell into a canal by the Duduwa river in Chatar, Kohalpur municipality-10 of the Banke district in southwestern Nepal on Wednesday, according to police. The locals of Nepalgunj had gone to Kohalpur to celebrate the Eid festival, it has been learned.

The victims have been identified as Arib Jasgadh (16), Arman Jasgadh (17) and Rasid Rajgadh (18), residents of Nepalgunj-11.

Meanwhile, two minors drowned in a canal at Kshetrapur, Bharatpur metropolitan city-2 of the Chitwan district on Wednesday evening.

The victims are locals Ankit Joshi (16) and Bibek Sharma 914), according to the District Police Office. The boys had gone to the canal to wash their hands and feet after playing cricket nearby.

Police had rescued the victims 200 metres downstream and rushed them to the Bharatpur Hospital for treatment. But, they breathed last after a few hours, it has been learned. 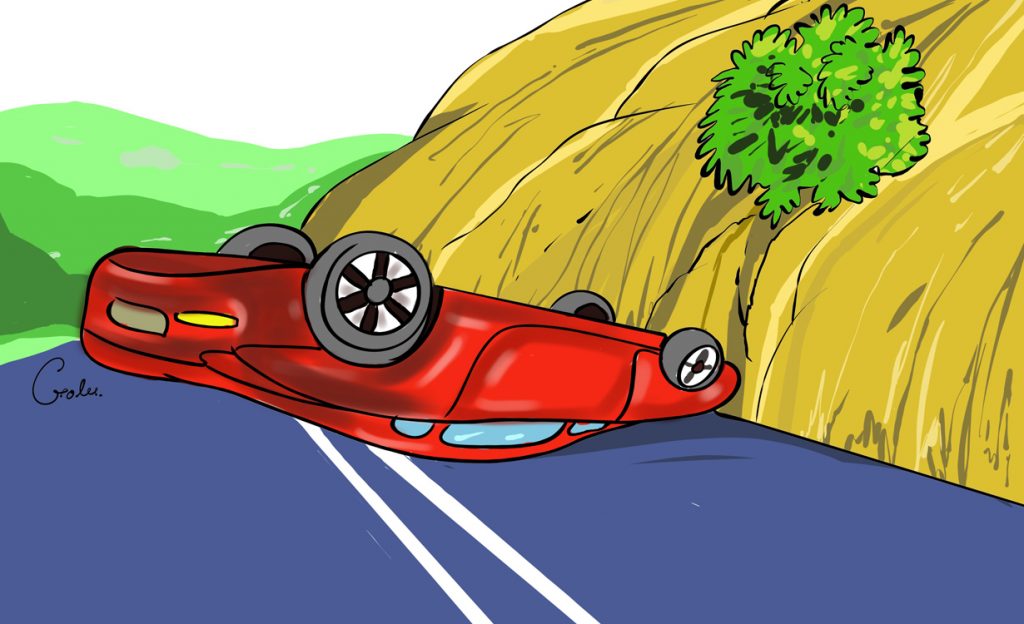