Gurung’s press coordinator Bikram Neupane says Manange has been appointed the minister for youth and sports. He will take the oath of office and secrecy on Thursday.

The appointment apparently aims at making Manange vote in his favour as CM Gurung is facing a no-confidence motion in the Provincial Assembly, and Manange has threatened of voting against him.

The vote was due to take place on Wednesday but was postponed indefinitely after the Rastriya Janamorcha party claimed one of its lawmakers mysteriously disappeared.

In the 2017 elections, the gangster was elected to the legislature as an independent candidate, but later, he had joined the then Nepal Communist Party. 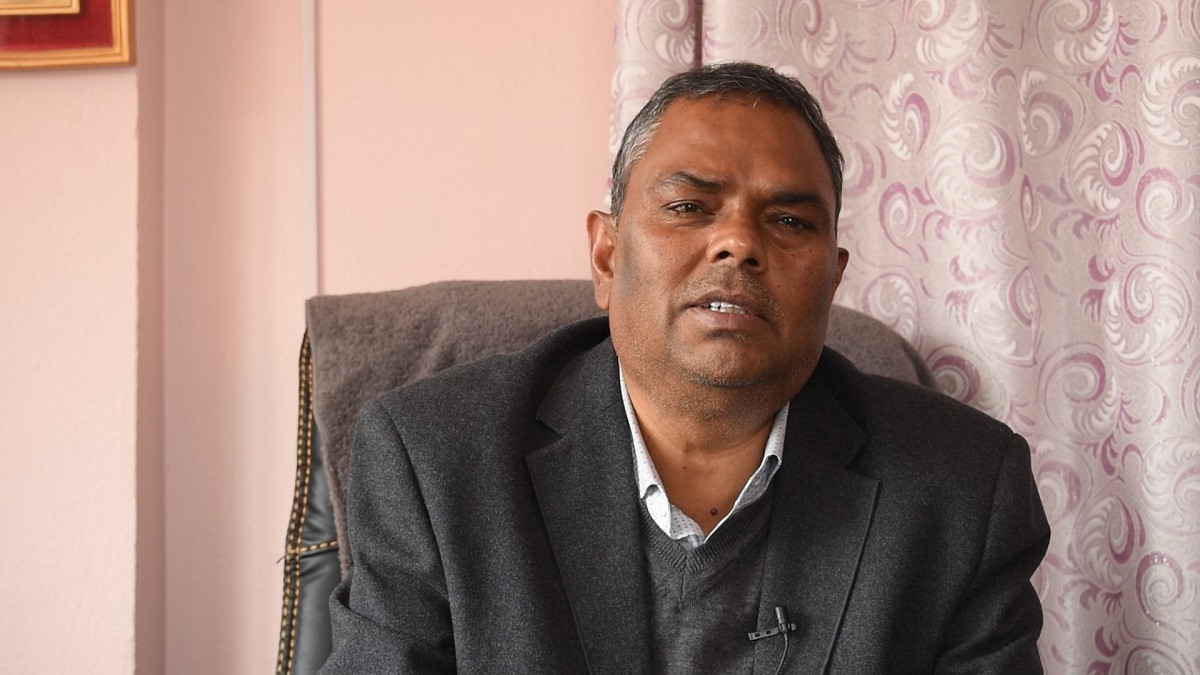 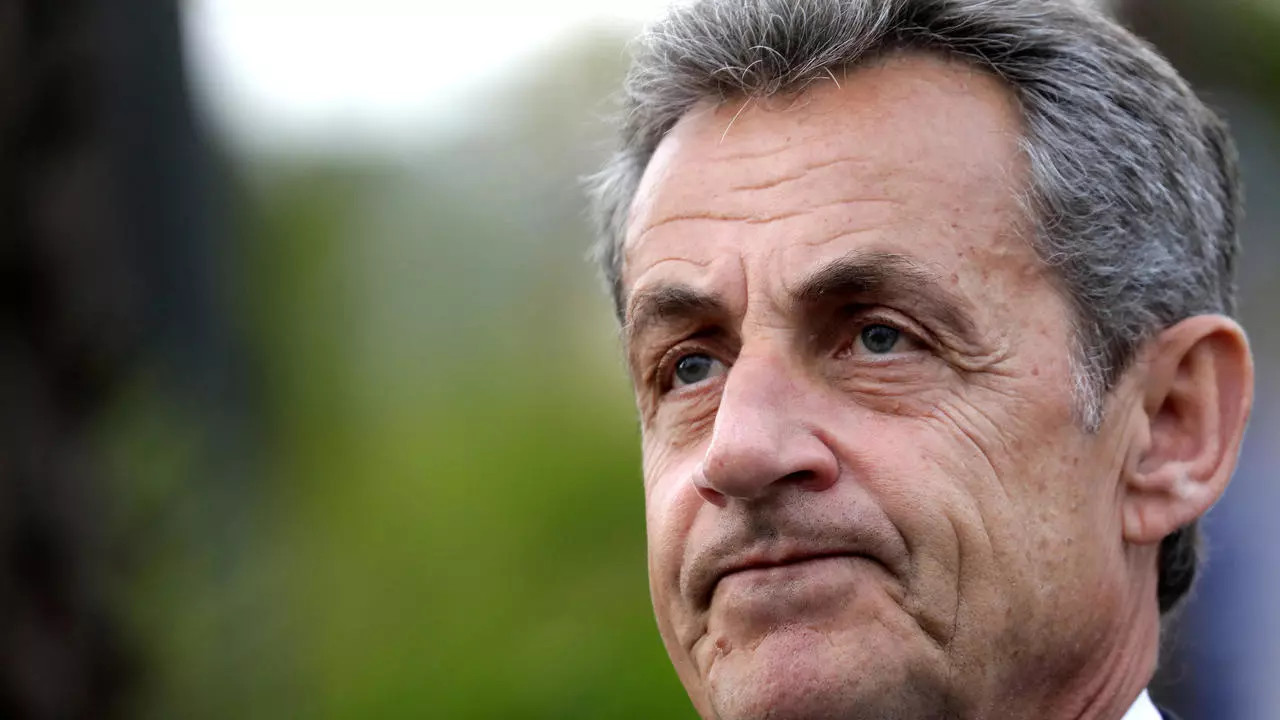 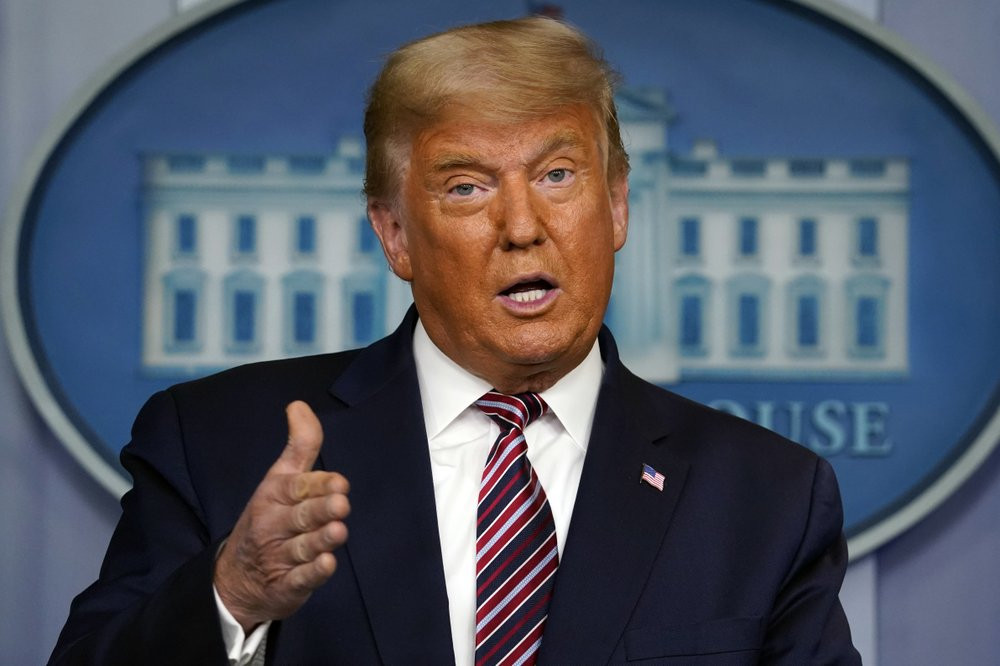 Trump, on tape, presses Georgia official to 'find' him votes