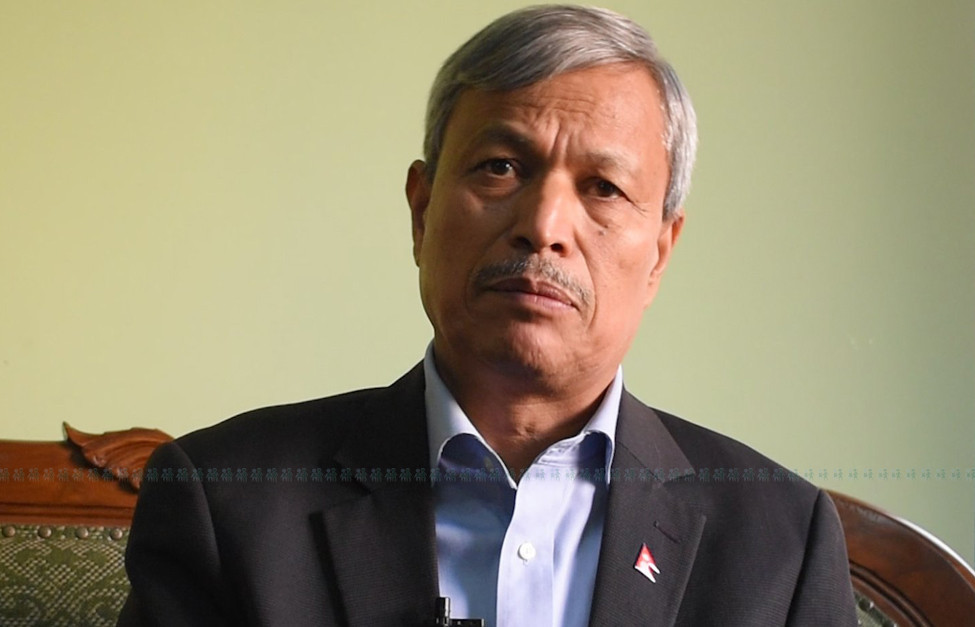 “I have come to register my resignation to separate myself from this immoral political game,” rawal told Setopati over the phone from the Federal Parliament Secretariat. “I will resign.

Rawal has been an acerbic critic of KP Sharma Oli and was coordinator of the task force formed to resolve the dispute in UML from the Khanal-Nepal faction. He has resigned before voting on the floor test sought by Prime Minister (PM) Sher Bahadur Deuba.

The Khanal-Nepal faction is set to give vote of confidence to Deuba Sunday but those who represented the faction in the task force are not in favor of giving confidence vote pointing the party is still in the process for unity. 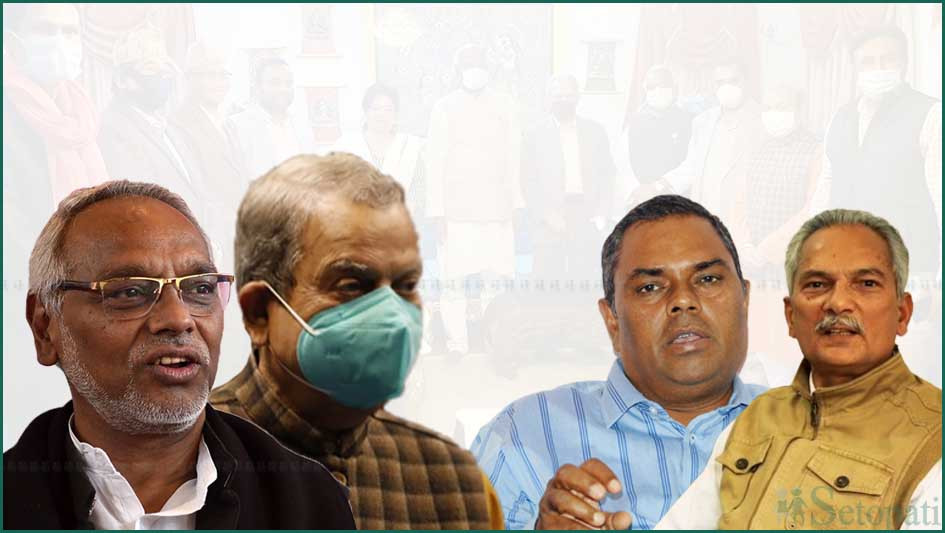 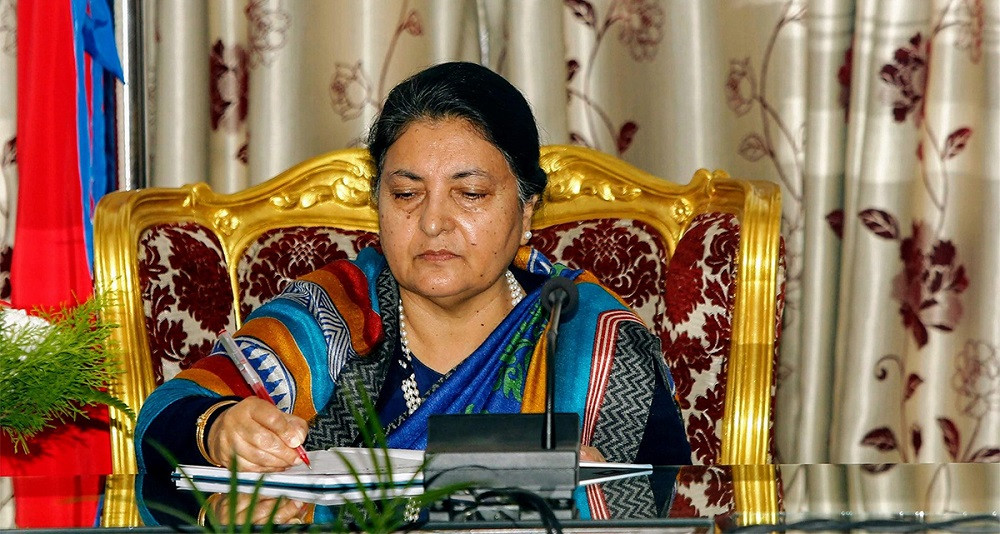 President says none of Oli, Deuba can be appointed PM