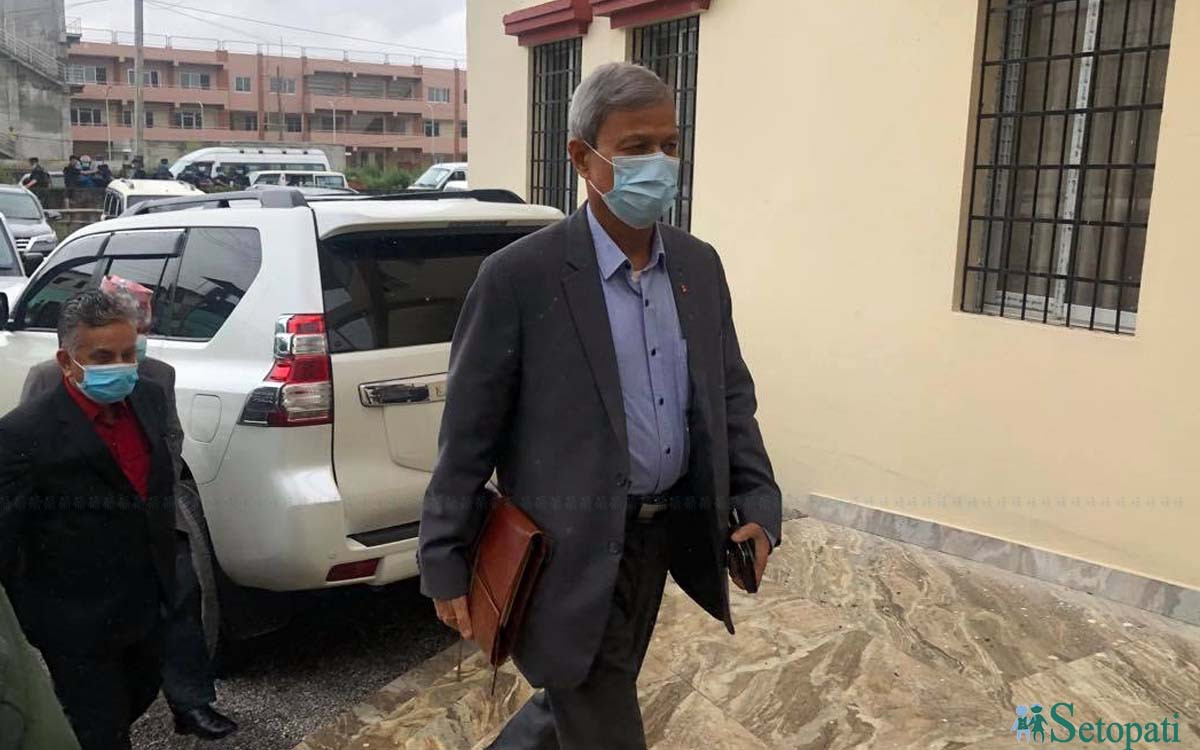 
The resignation of CPN-UML lawmaker Bhim Rawal has been stuck with Speaker Agni Sapkota yet to announce the resignation.

The seat becomes vacant once a lawmaker resigns and the Constitution does not grant rights to the speaker to accept or reject the resignation. Speaker has to issue a notice about the vacant seat once the lawmaker resigns as per the House of Representatives (HoR) regulation.

Rawal, who was elected through the first past the post (FPTP) electoral system from Achham-1 on a UML ticket, left his resignation on the table of Speaker Sapkota on Sunday, according to the speaker’s secretariat.

Rawal could not talk much with Speaker Sapkota then and the latter is waiting to informally talk with Rawal as per the practice of the speaker meeting the resigning lawmaker for verification.  Some lawmakers have even withdrawn their resignation after talking with speaker in the past.

“It is up to Bhim Rawal whether to move the resignation forward or not. He has to meet speaker for verification and ask to move it forward if he so wishes,” a source close to Speaker Sapkota said.

Surya Narayan Yadav, who won the election from Saptari-1 through the FPTP system on a Federal Socialist Forum ticket, had earlier resigned on August 13, 2019 without even informing the party citing health reasons when Krishna Bahadur Mahara was the speaker. But he took back the resignation after a few days.

Likewise, the then Maoist lawmaker Baburam Bhattarai had resigned immediately after the Constitution was promulgated on September 20, 2015. But the then Constituent Assembly Chairman Subas Chandra Nembang issued notice about the resignation only 22 days later after holding discussion with Bhattarai and verifying the resignation.

Similarly, the then Sadbhawana Party lawmaker Laxman Lal Karna had attended House meeting after Speaker Nembang did not issue notice for over a month.

Rawal has cited the internal dispute in UML for his resignation. “I have come to register my resignation to separate myself from this immoral political game,” Rawal told Setopati over the phone from the Federal Parliament Secretariat on Sunday before the voting on floor test. “I will resign.”

Fellow UML leader from the Khanal-Nepal faction Surendra Pandey tried to stop Rawal from announcing his resignation on Sunday but to no avail. Pandey told Setopati that Rawal was not in favor of resigning until Sunday morning and suddenly took the decision. Pandey said he has yet to talk with Rawal after the latter announced resignation. 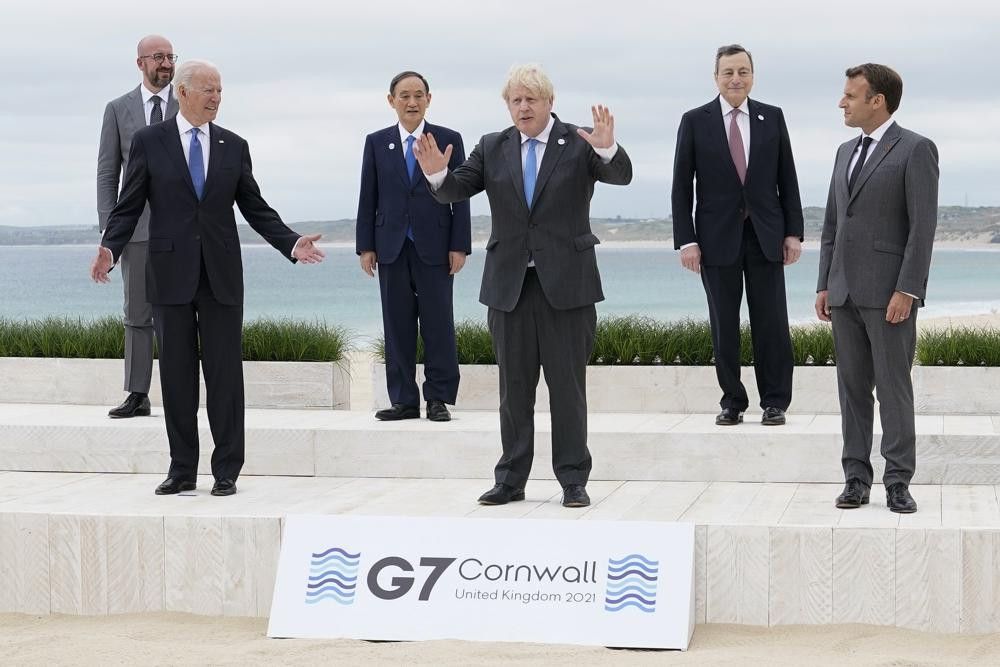 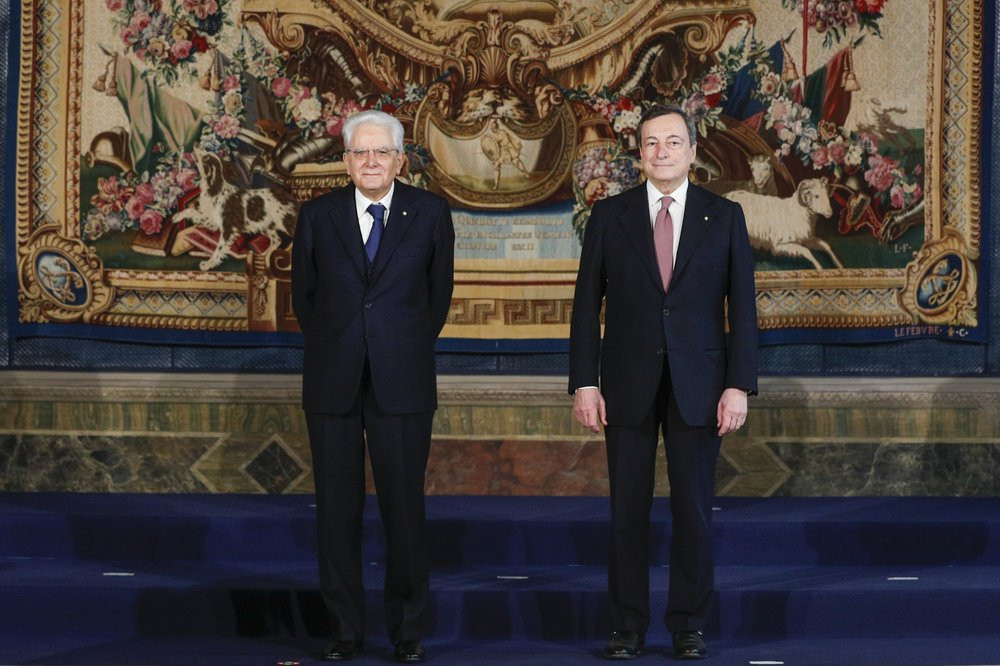