Civic appeal for stability and governance


A group of 13 civil society members have called for Nepal’s political parties to set aside their rivalries and work to address the health and economic emergency caused by the coronavirus pandemic.

Nepal’s governance has nearly ground to a halt because of infighting between two top leaders of the ruling Nepal Communist Party (NCP), as well as a power struggle between factions in the opposition Nepali Congress (NC).

The NCP is on the verge of a split, with Prime Minister K P Oli and party co-chair Pushpa Kamal Dahal locked in a struggle for supremacy.

‘Economic advance and social progress in any country are dependent upon social and constitutional constancy, whose precondition is political stability,’ the statement said, adding that a prime minister’s removal is a matter for the parliamentary party and not the party itself.

‘At a time when political instability has begun to shake the public’s trust in the political system itself, and carries the possibility of weakening a Constitution that is as yet in its initial stage of implementation, we call on the ruling Nepal Communist Party (NCP), the main opposition Nepali Congress (NC) and all other parties represented in Parliament to recognise the dangerous trend and move to protect the Constitution,’ the statement adds.

The 13 signatories include former senior bureaucrats like Rameshore Khanal, human rights activists like Kapil Shrestha and Renu Adhikari as well as academics, lawyers, doctors and journalists.

‘The personal ambition of the top-level leaders … have cumulatively created a sense of hopelessness among the public at large,” the statement goes on. ‘It is obvious that the NCP leadership has not been mindful of the weakening of democratic values emanating from the political instability to which they have contributed.’

The activists called on the political leadership to rise above personal ambition and concentrate on the good of the country and people. Otherwise, it warned, Nepal was in danger of being sucked into the geopolitical tensions in the region as the country’s giant neighbours take sides in the infighting.

‘With the escalation of geopolitical tensions within South Asia and the Asian continent as a whole, a politically unstable Nepal will not be able to adequately address evolving challenges,’ it warned. ‘We ask the Government of Nepal to develop a balanced foreign policy on the basis of the principles of non-alignment, to develop relationships of trust with neighbouring countries as well as the democratic forces around the world.’

The civil society activists also called for a generational change in the leadership of the parties to bring young blood, new energy and fresh perspectives.

It says: ‘All political parties including the ruling NCP and main opposition NC should now develop a specific roadmap to achieve generational transformation in leadership … hold their general conventions as announced, and in a way that will generate a new crop of leaders.’

The statement says that instability has impacted on governance, and also led to the shrinking of public space. The government has not been able to provide effective leadership for tackling the Covid-19 pandemic and thus protect the public, it said.

The statement called upon all political parties to abandon opportunism and unite to tackle the challenges of the pandemic. 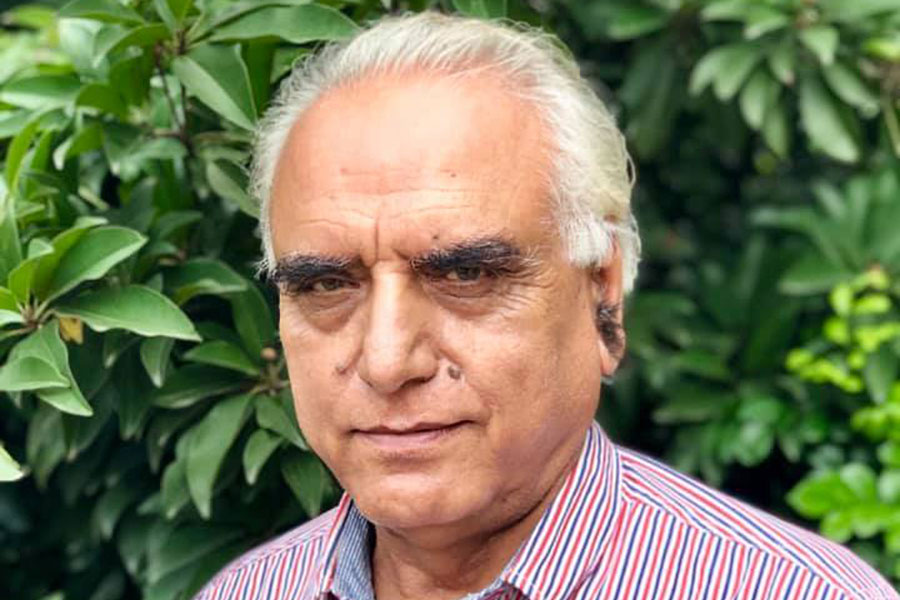 After lockdown, we will need masks more than ever