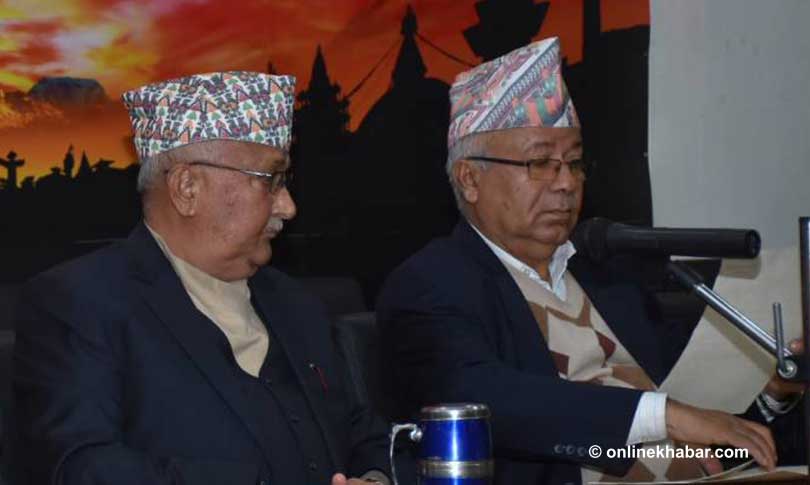 In another blow to Prime Minister KP Sharma Oli who is in trouble owing to internal conflicts in his CPN-UML party and increasing polarisation among other parties against him, the Supreme Court says the UML’s general convention organising committee cannot be considered a party authority.

In response to a writ petition filed by four lawmakers of the party’s Karnali Provincial Assembly, a single bench of Justice Prakash Man Singh Raut on Thursday ruled that the convention organising committee could not perform any action as the party’s elected central committee.

Accordingly, the bench issued an interim order not to implement the decision to remove the lawmakers–Prakash Jwala, Nanda Singh Budha, Kurma Raj Shahi, and Amar Bahadur Thapa. These lawmakers belong to the Madhav Kumar Nepal-led faction in the party and they had crossed the floor to vote for the CPN-Maoist Centre’s Chief Minister Mahendra Bahadur Shahi. Following the incident, the convention organising committee had removed them from the lawmakers’ position.

Following the reinstatement of the party to its pre-2018 form due to a Supreme Court verdict in early March, Oli had announced the central committee turned into the convention organising committee. Doing so, he had relieved the leaders belonging to the rebel faction in the party of their responsibilities and inducted some former Maoist Centre leaders including Ram Bahadur Thapa.

But, the apex court’s order on Thursday has encouraged the rebel faction led by Madhav Kumar Nepal who has been demanding that the party should return to its pre-2018 status in all structures. Following the order, there are also questions about the validity of Oli’s decision to remove Nepal and some other leaders of the faction from the party membership. 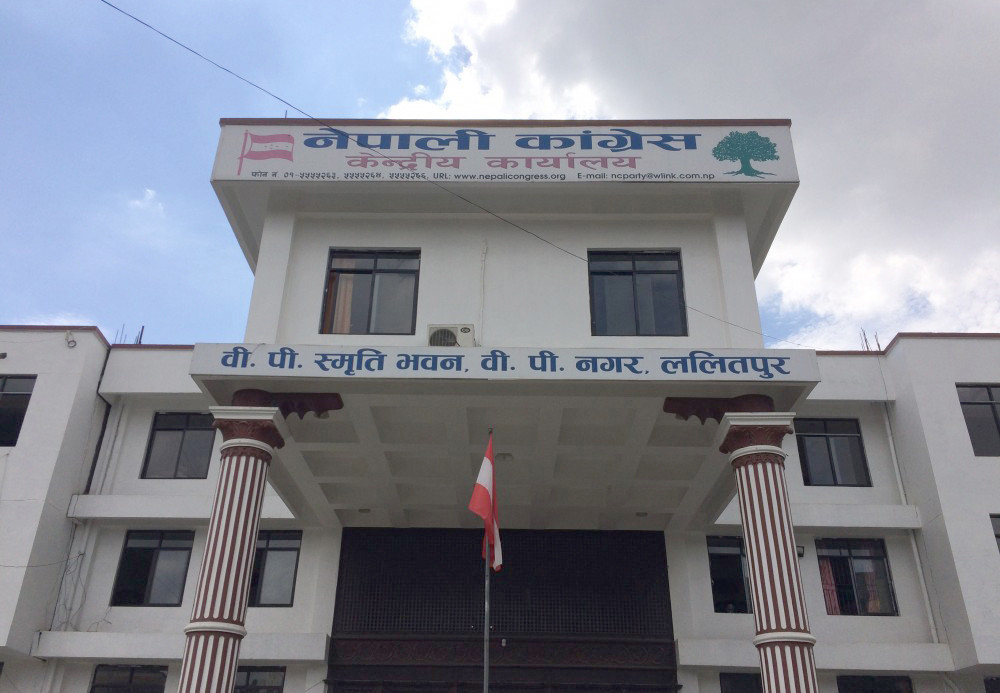 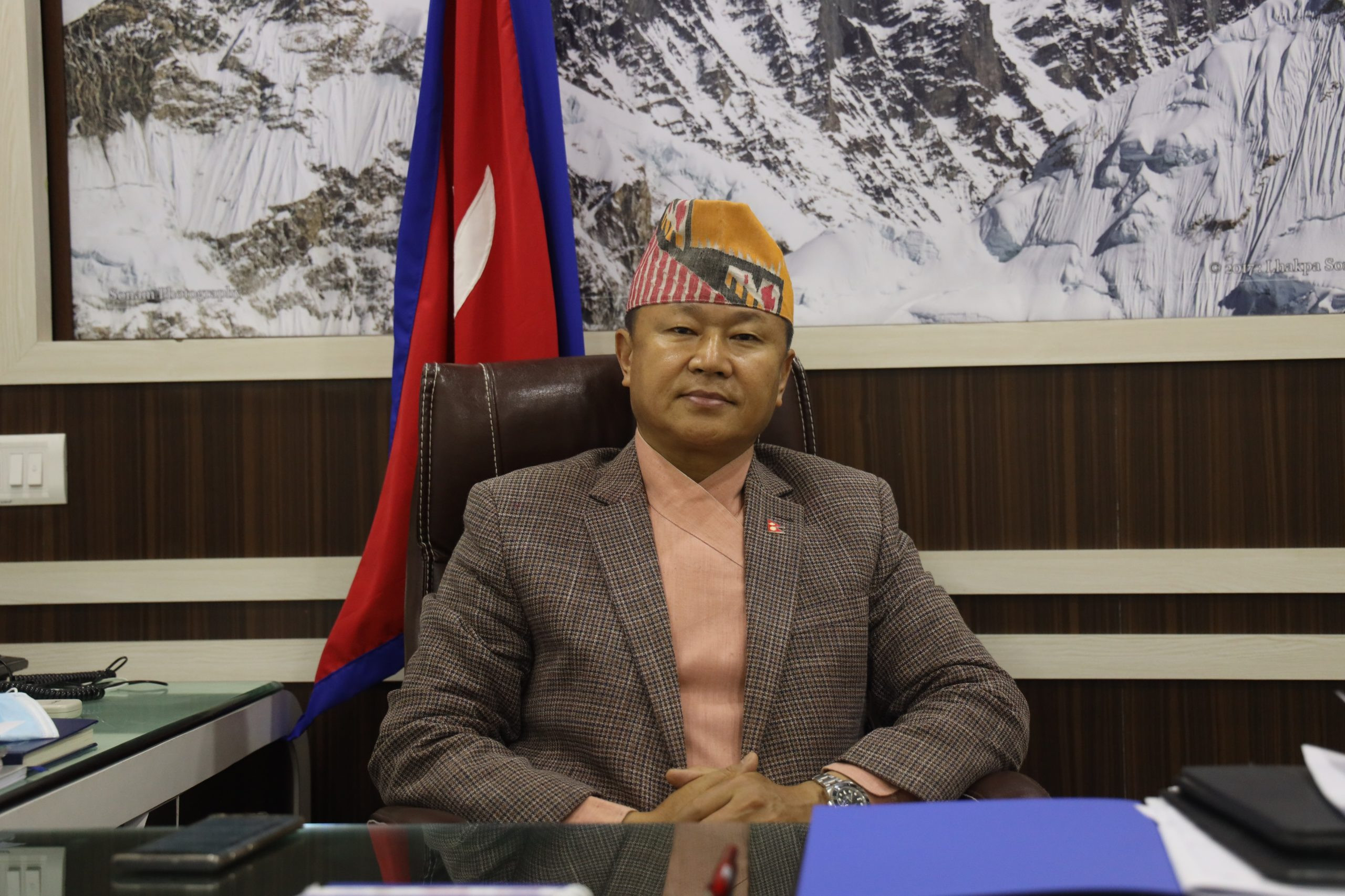