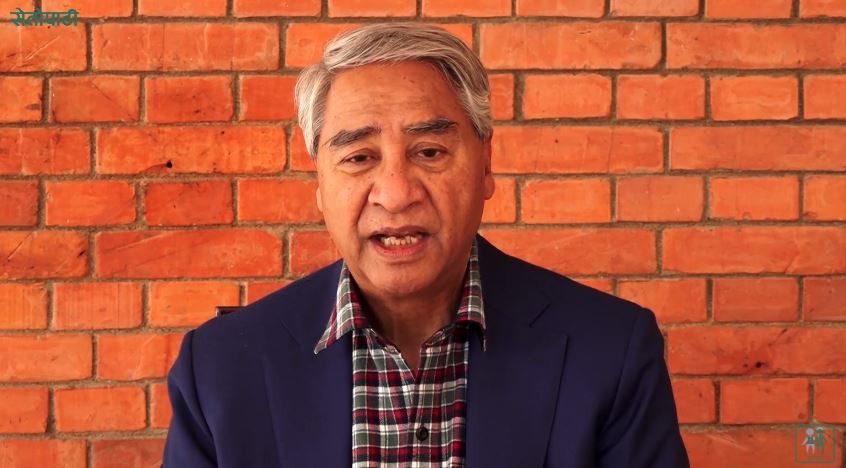 Deuba’s personal secretary Bhanu Deuba said the meeting has been called at the Deuba residence in Budhanilkantha Saturday afternoon to discuss the general convention and recent political developments.

NC has scheduled to hold the 14th general convention from August 23-26 in Kathmandu but that seems increasingly unlikely amidst the raging pandemic with the party yet to finish renewal of active membership and distribution of new ones.

Senior Leader Ram Chandra Paudel and others have been recently urging Deuba to make arrangements to hold the general convention even during the pandemic. Issuing a statement on Wednesday, Deuba assured that it will be held by mid-September.

Deuba, whose four-year term expired in March 2020, had given himself a one-year term extension which meant his term expired on March 3, 2021. The party had also decided to hold the next general convention from February 19-22, 2021. But it could not be held due to the COVID-19 pandemic.

NC delayed the general convention further taking help from the Constitution which has a provision of a six-month extension for parties in special circumstances. “Provided that in case election of the office bearers could not be held within five years due to situation arising out of special circumstance, there shall be no hindrance to make provision in the statute of a political party to hold such election within a period of six months,” states the provision in Article 269(4b) of the Constitution related to political parties.

The party will violate the Constitution if the general convention were to be delayed beyond September. 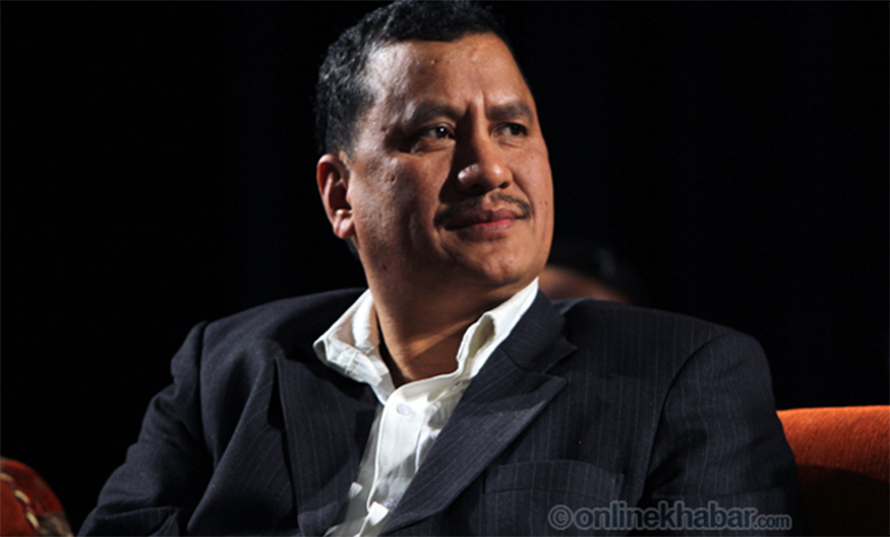 Biplav is ready for talks, but govt isn’t