Deuba to not hold NC meetings at Baluwatar

By Nepal Breaking News 3 days ago


Prime Minister (PM) Sher Bahadur Deuba has said party meetings of Nepali Congress (NC) will not be held at Baluwatar after widespread condemnation for holding the meeting of NC office-bearers at the PM’s official residence there on the day he shifted there.

Deuba was slammed by many including some NC leaders for continuing the abuse of PM residence by his predecessor KP Sharma Oli who held all the party meetings and even gatherings of the Oli clan there by holding the NC office-bearers meeting at Baluwatar on Friday.

Deuba will now convene party meetings at the party office in Sanepa or his private residence in Budhanilkantha. NC General Secretary Purna Bahadur Khadka on Thursday announced that party meetings will no longer be held at Baluwatar.

“Formal meetings of NC will not be held at the PM’s government residence in Baluwatar from now onward breaking the wrong past tradition. The meeting of NC office-bearers and former office-bearers will be held at Budhanilkantha on Friday July 23 to start implementation of that decision,” Khadka stated.

The meeting will be held at Budhanilkantha as many party leaders are staging a sit-in at the party office in Sanepa over distribution of active membership.

The ruling party has called the meeting to discuss preparations for the upcoming general convention. The party is scheduled to start ward level election from July 27 but has yet to finish distribution and renewal of active membership. 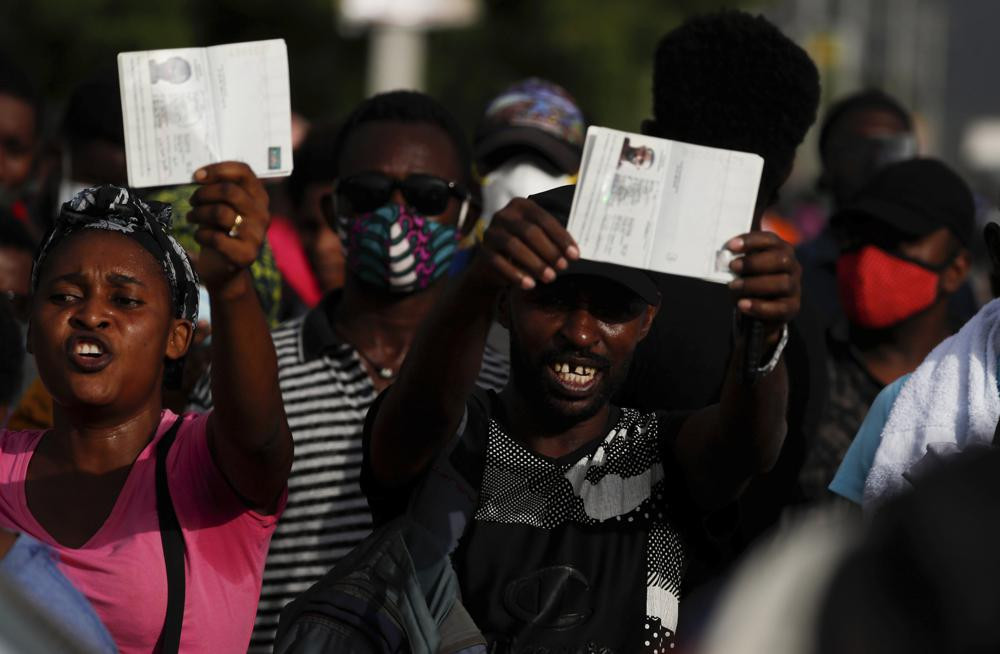 Haiti’s interim PM requests for US troops in country