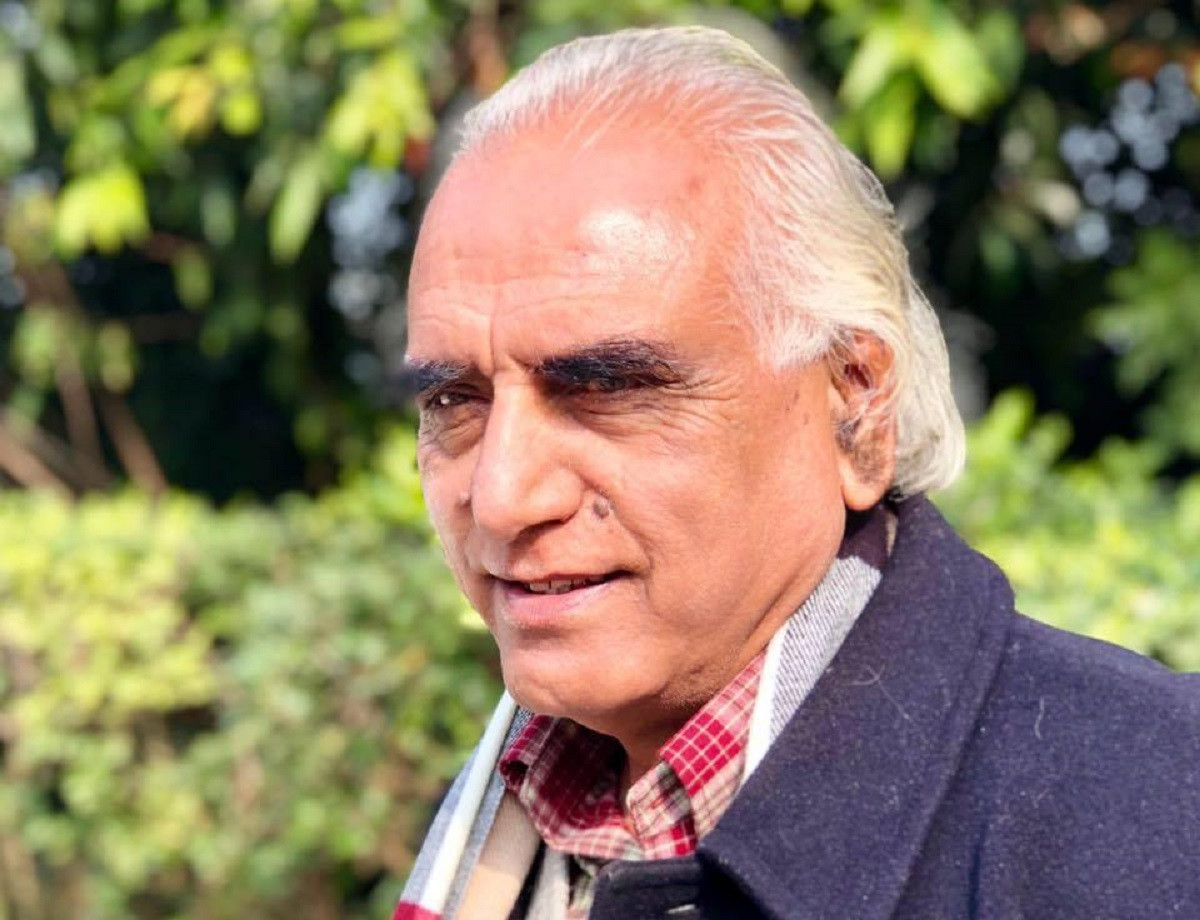 The Nepali Congress (NC) parliamentary party leader was appointed CM on June 12. Gandaki Governor Sita Kumari Paudel had appointed Nepali who staked claim with signature of 31 lawmakers including 15 of NC, 11 of CPN (Maoist Center), two each of Janata Samajwadi Party (JSP) and Rashtriya Janamorcha, and independent lawmaker Rajeev Gurung June 11 as the new CM as per Article 168(5) of the Constitution.
Rajeev Gurung, who was elected from Manang as independent candidate with support of CPN-UML and was not present during the floor test on June 10, became the kingmaker in the 60-strong provincial assembly.
Prithvi Subba Gurung had failed floor test on June 10.
The confidence vote sought by CM Gurung received 27 votes in the provincial assembly where 58 lawmakers were present. Thirty lawmakers voted against the government while Krishna Thapa of Rashtriya Janamorcha Party remained neutral. Rajeev Gurung was not present during the voting.
CM Gurung received votes only from CPN-UML while lawmakers from Nepali Congress (NC), CPN (Maoist Center) and Janata Samajwadi Party (JSP) voted against the government.
Gurung was reappointed CM on May 12.
Four parties had registered a letter at the governor’s office earlier on May 12 staking claim for majority government led by Krishna Chandra Nepali of Nepali Congress (NC). But Governor Sita Kumari Paudel reappointed Gurung as CM in capacity of the leader of the largest party in the assembly pointing that NC, CPN (Maoist Center), Janata Samajwadi Party (JSP) and Rashtriya Janamorcha cannot muster majority after two Janamorcha lawmakers declared that they will not support NC-led government.
Gurung had resigned on May 9 a day before the provincial assembly was to vote on the no-confidence motion against him. 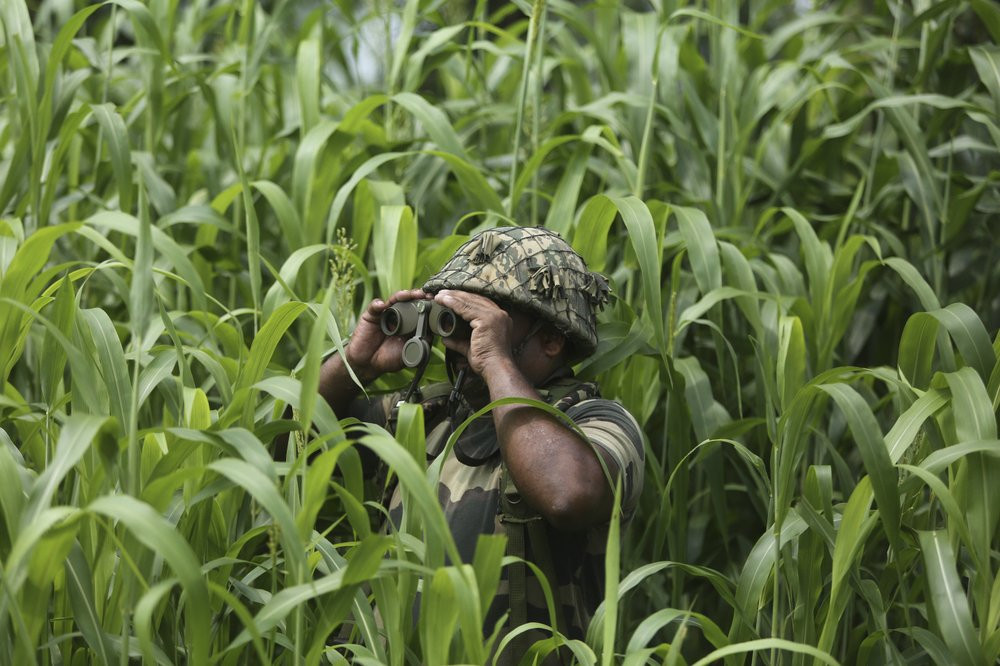 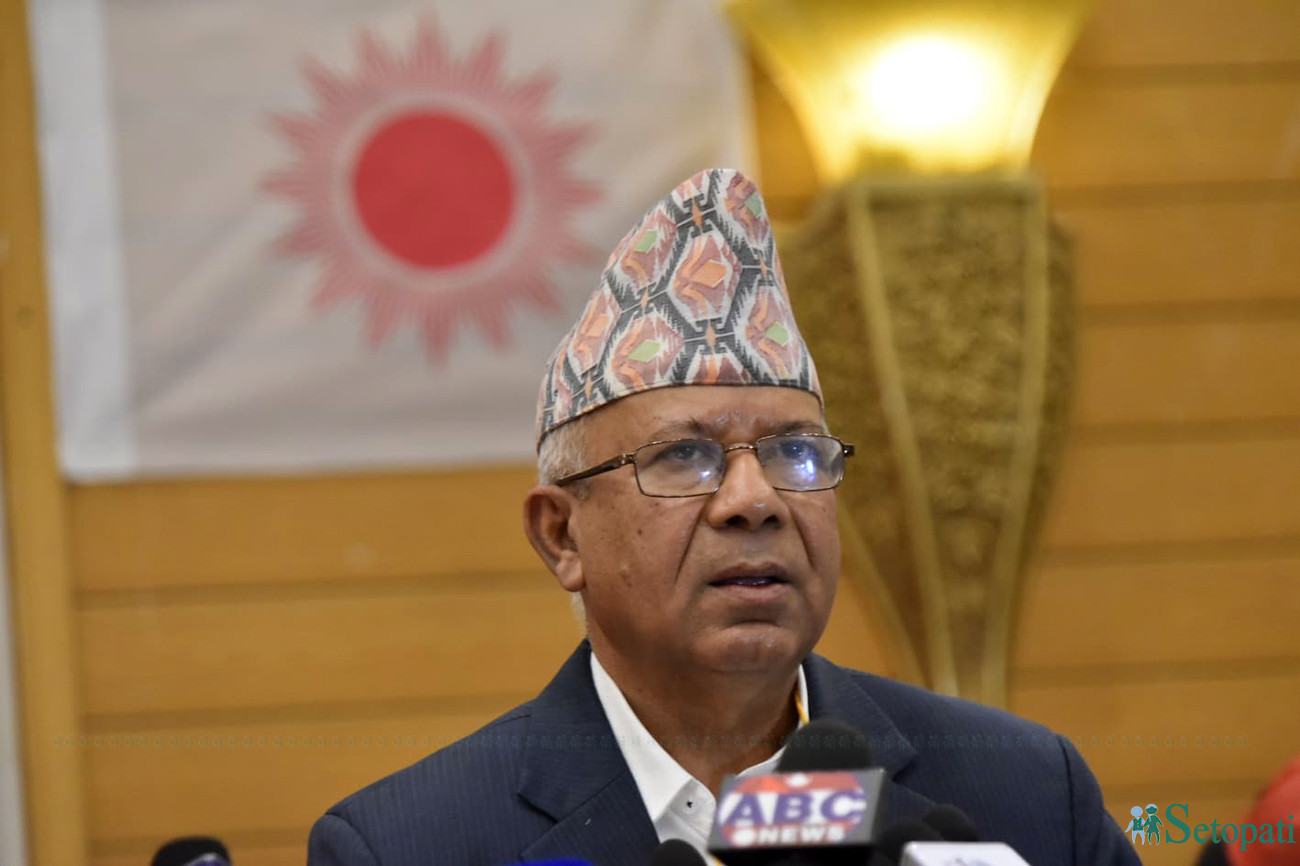 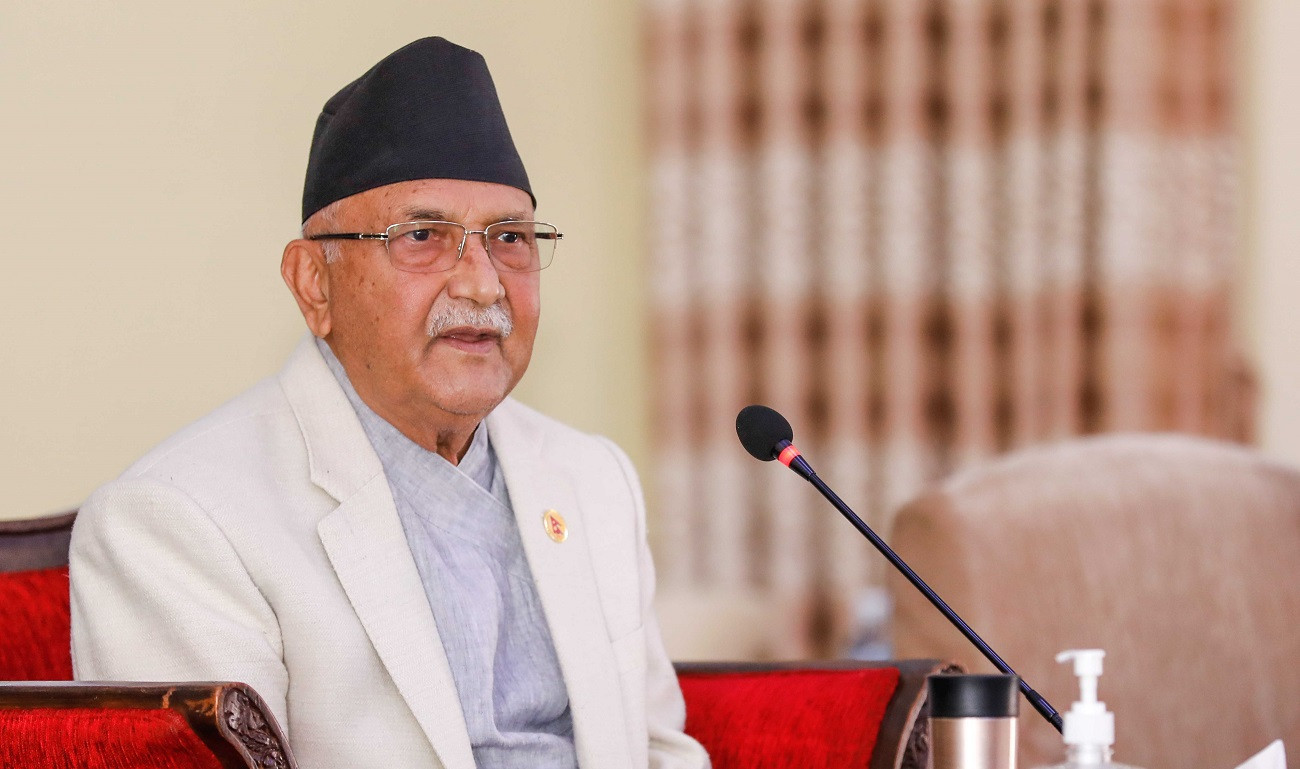