Gandaki’s Chief Minister Krishna Chandra Nepali Pokharel is preparing to test the vote of confidence in him in the Provincial Assembly on Friday.

Pokharel is certain to get the vote as he had already submitted signatures of the majority of the lawmakers of the 60-member assembly before getting the appointment.

“After getting the vote, we will begin the discussion on the annual budget plan and distribution of portfolios in the cabinet,” the government spokesperson Kumar Khadka says, “We have already registered a notice at the Assembly Secretariat in this regard.”

While assuming his office on Saturday, Pokharel has appointed four ministers but has not given them any portfolio. Therefore, the chief minister had presented the annual budget plan in the assembly on Tuesday as the financial affairs minister also. 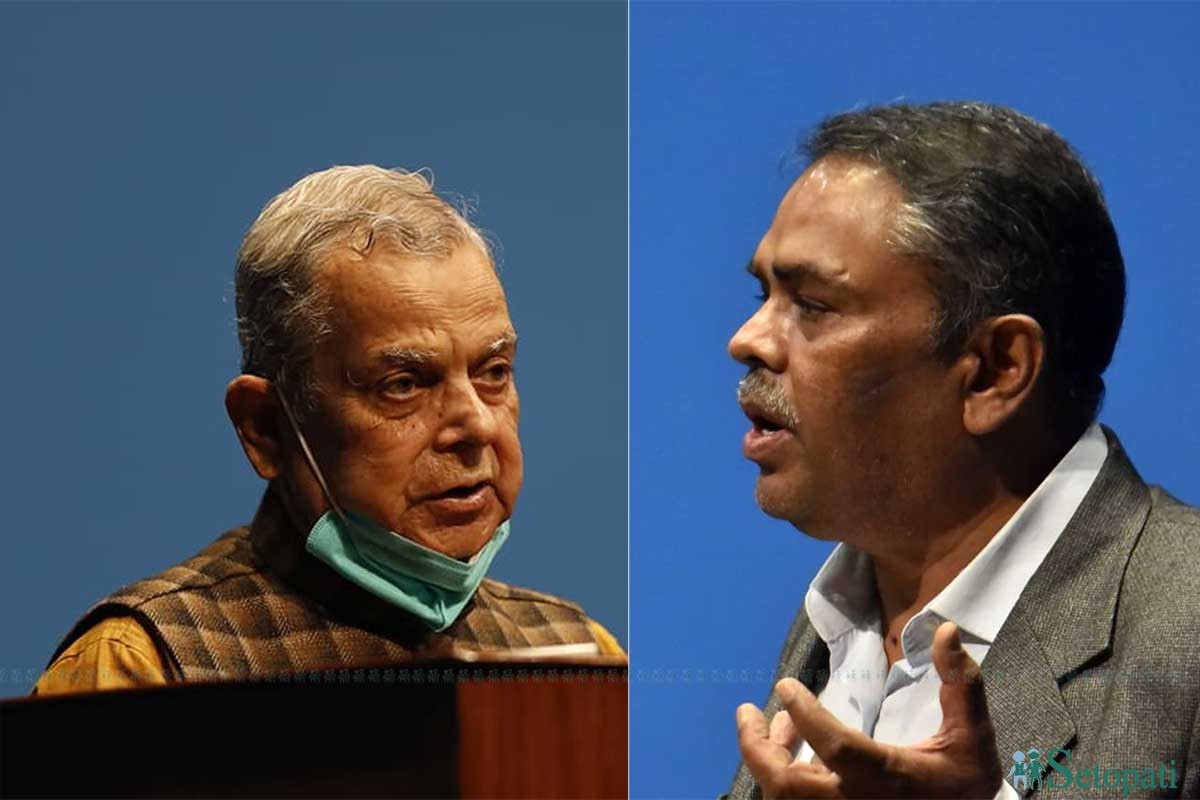 JSP to not join Oli government, will move forward if it gets the post of PM 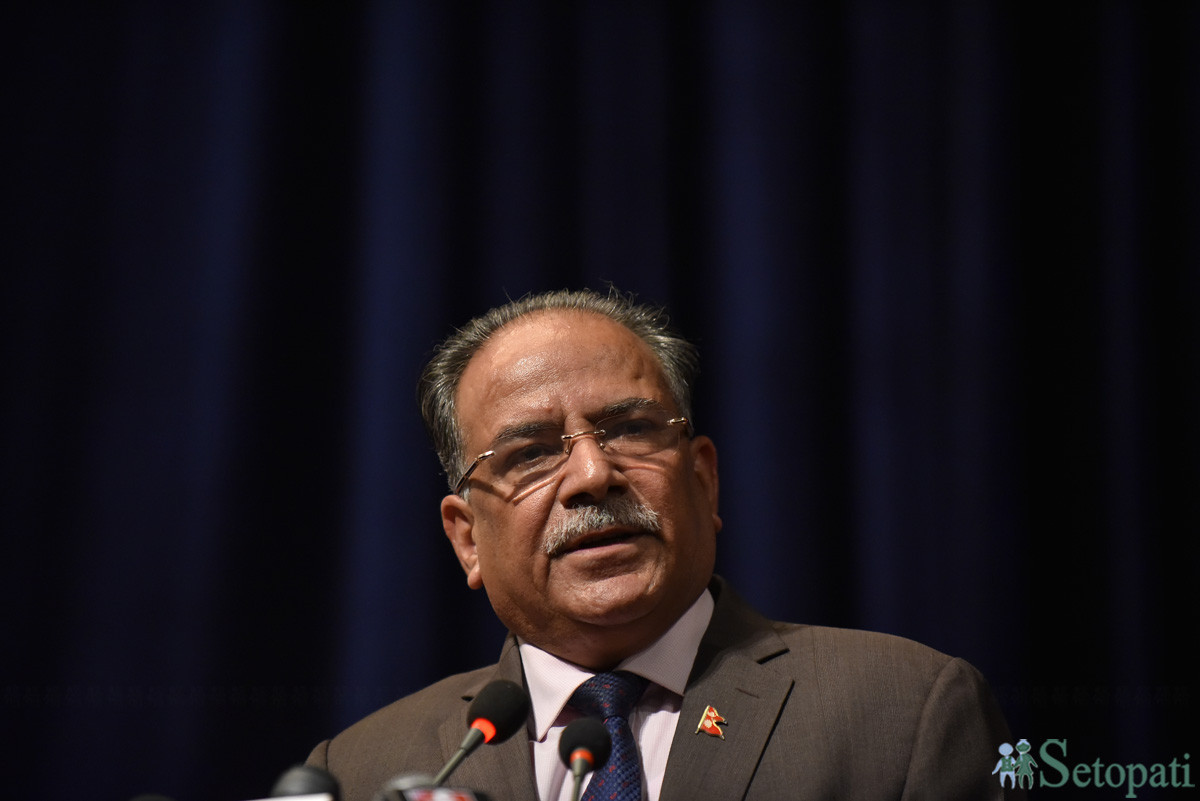 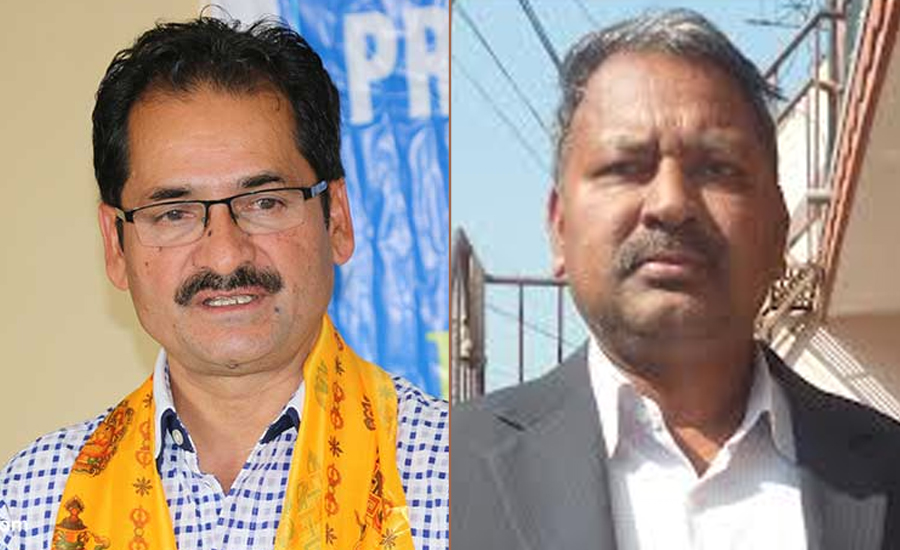