Gandaki Governor Sita Paudel has appointed Prithvi Subba Gurung of the CPN-UML as the chief minister of the province.

Gurung had resigned from the same position on Sunday. Following that, the province chief had given the parties in the Provincial Assembly a chance to secure majority support in the 60-member assembly in the next three days and stake a claim to the position.

Accordingly, the Nepali Congress leader Krishna Chandra Nepali Pokharel staked his claim, stating he had a support of 32 lawmakers, one more than the requirement for the position. However, his claim was deemed invalid with two lawmakers of the Rastriya Janamorcha withdrawing their support.

Following that, Governor Paudel appointed Gurung, the parliamentary party leader of the UML in the province, as the chief minister as the constitution has it that the leader of the biggest political party should be appointed the chief minister to lead the minority government if there is no possibility of forming a government with the majority support.

Now, Gurung is required to prove the majority support in the next 30 days. 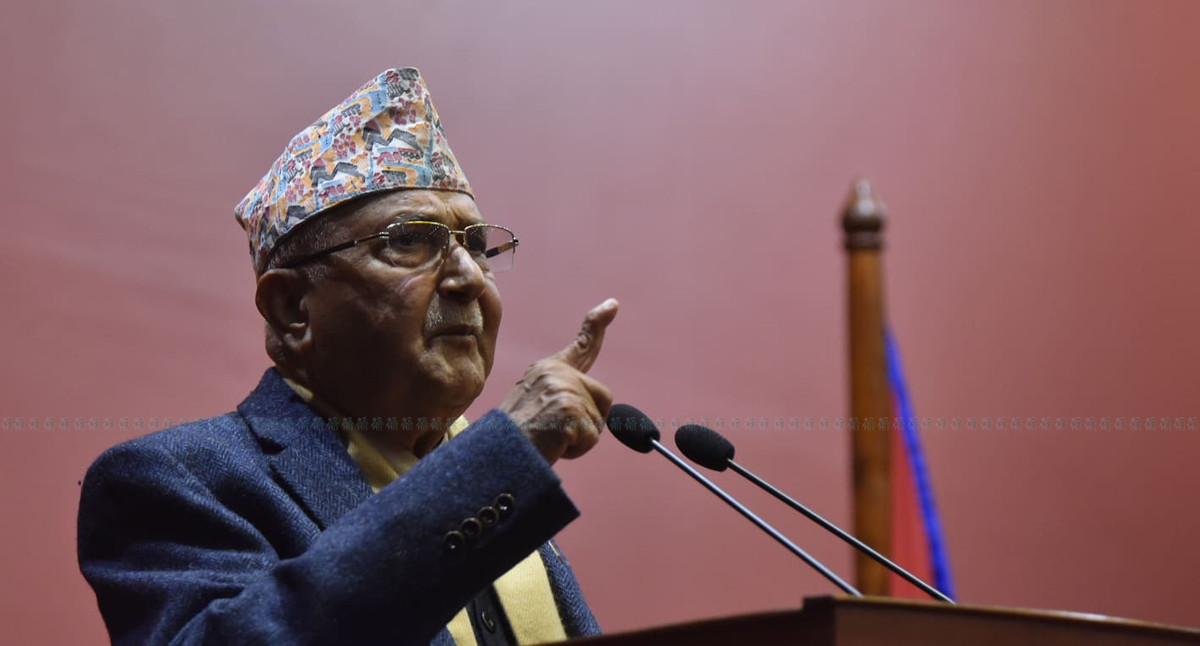 What happens to Nepal’s MCC deal after House dissolution? Here are 3 possibilities