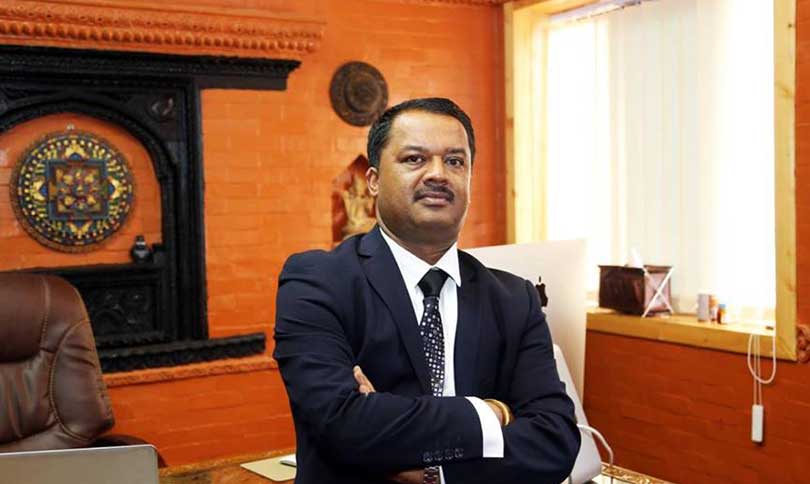 
Recently, residents of Sunakothi in Lalitpur declared an indefinite strike by blocking the road.

The locals have been carrying out such protests time and again after the road whose blacktop was removed for the expansion was left unattended for years. They had protested in the same way four months ago as well. Lalit Krishna Maharjan says that the protest then was settled after the contacting company agreed to blacktop the road at the earliest.

Locals have exhibited pamphlets that read ‘Gharbetilai namaskar, pitch garnelai puraskar’ that translates to ‘Namaskar to the house owner, reward to the one who blacktops the road’. Apparently, they are targeted against the contracting company that has left the road construction in limbo.

It has been already six years since Diva-Shailung Joint Venture won the road construction contract for a section of Dholahiti-Sunakothi-Chapagaun-Lele road.

Sharada Prasad Adhikari, the owner of the house where the ruling Nepal Communist Party’s chairperson Pushpa Kamal Dahal resides, is the contractor for this section. The house (Adhikari Niwas) where Dahal resides also lies near the same road, however, the road expansion work has already been completed up to that point.

Dahal has no trouble as the road up to his residence is already blacktopped. However, the days of the people living westward are still shrouded in dust and mud. Not only are they furious with Adhikari and Shailung Construction but also with Dahal.

However, Shailung has shown no interest in completing the construction work even though the condition of this road section is deplorable.

Shailung’s malpractice is not limited to here. Shailung Enterprises under Shailung Group of Industries did not complete the work after getting the contract for importing 25,000 tons of urea fertiliser.

Due to such shortcomings of the company, many development projects in Nepal have been affected. The Department of Roads is the most affected agency by the tendency of the company to leave the projects in limbo after receiving the mobilisation amount after taking the contract.

Although the Bhatkekopati-Kharipati-Telkot-Nagarkot road section (40 km) was planned to be expanded within two years,  Shailung has not been able to complete the work even six and a half years have passed after it won the contract.

After the work came to a standstill, there was a protest last year by demonstrating photos of Sharada Prasad Adhikari, the director of the contractor company Shailung Construction, but the work of blacktopping the section has not been completed yet.

Those unattended roads are full of potholes. And, locals are troubled by dust in the summer and mud when it rains. Among them, the locals of Nagarkot, Mandan Deupur, Chhaling, Bageshwori, and Sudal under the road section are the most affected ones.

Not only the locals are being affected by the delay in the construction of this road section but tourists visiting Nagarkot are also hit hard.

Locals are angry as Shailung has not completed the work even after extending the deadline five times.

Exim Bank of India has invested Rs 300 million in this road.

Shailung is also the contractor for the Nagdhunga-Kalanki road section. Although the main work of this section was completed late last year, the work related to median and sewage management is still pending. That is why Shailung has not yet handed over this road to the Department of Roads.

According to Sharma, Shailung has not shown any interest in handing over the road soon. The delay and negligence in the expansion of this road troubled the locals with dust for four years and tormented the passengers as well.

As per the Department of Roads, the contract of Balaju-Ranipauwa road construction is also in the hands of Shailung. Like other contracts, this contract also has been stuck for years owing to the tendency of Shailung of leaving the work incomplete, states Sharma. It had already been years that the road to Nuwakot (Kakani) has been in poor condition.

This tendency of Shailung Construction is not limited to bigger roads and highways. The company follows a similar tendency in the construction of small roads as well.

For example, the construction work of Balkumari-Hanumante Dobhan road section has also been left incomplete. According to the Road Division Office, the company has shown interest neither in solving the issues (hindering the construction work) nor in completing the work.

The locals have repeatedly demanded that the road construction work is expedited, but all in vain.

Deplorable condition of roads in Kapan

The company has bagged three road contracts in the Kapan area of Kathmandu only. The deadline has been extended many times due to untimely work. Shailung has been neglecting the work for years by taking the contract of three sections including Akashedhara-Ram Mandir. Lawmaker Gagan Thapa who represents the constituency to the House of Representatives had staged a sit-in at the Kathmandu Road Division Office last year after there was no progress in this section. Shailung, on the other hand, won the dispute by being silent.

Shailung has also won the contract to repair the roads that were destroyed while laying the pipes of the Melamchi Drinking Water Project. However, no roads have been blacktopped on time.

Director-General of the Department of Roads, Sharma, says that the government has not been able to terminate the contract and move ahead as the newly amended Public Procurement Regulations has the provision of extension.

He says, “We could not terminate the contract in some sections as the construction work there has almost reached the final stage and left. However, in other sections, the contract has to be terminated as no work has been started.”

Shailung has participated in many bidding processes with much lower bids than the estimated costs of the projects. Due to this, the company has been getting one after another contract.

Although the government generally blacklists the companies that do not perform after bagging the contract, this company has never been on the government’s blacklist. Even after leaving many road projects incomplete, the officials have bowed down to Sharada Prasad Adhikari.

Adhikari invests in non-construction goods procurement contract and trade through these companies. People close to Adhikari reveal that the business of Shailung has been in trouble due to using the money of another company directly to pay off the debts and loans of another business.

“They use the mobilisation amount of one contract to cover up the holes of the other,” says one businessman, “Problems arise because of getting contracts by making lower bids. On top of that, the company’s managerial capacity is also weak. The company cannot run only on political backing.” Nepal resumes flights to all domestic and selected international destinations 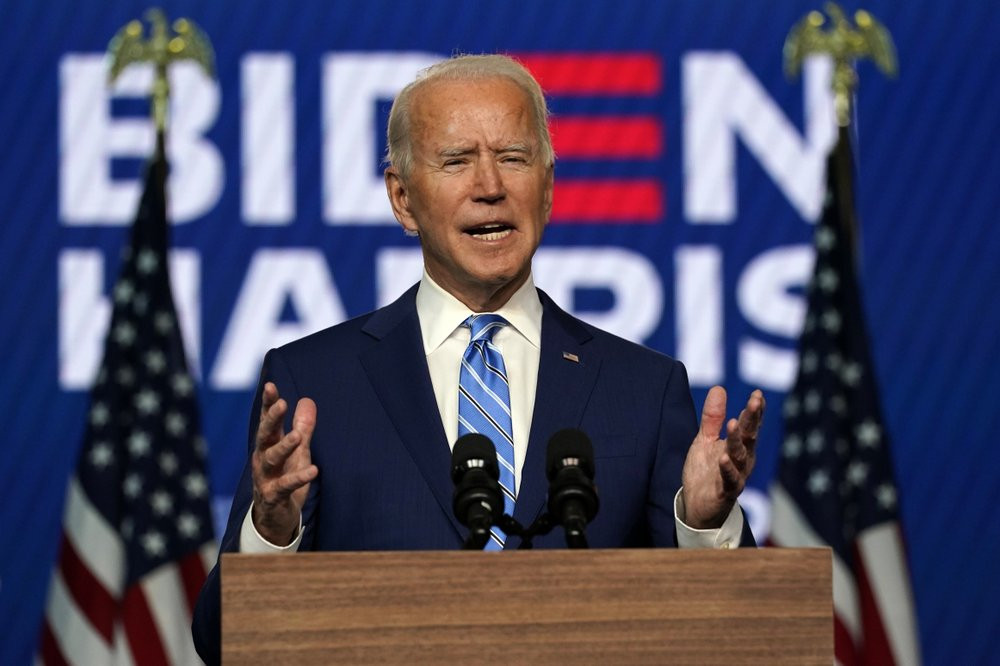