I had people's mandate, mandamus came in favor of Deuba: Oli 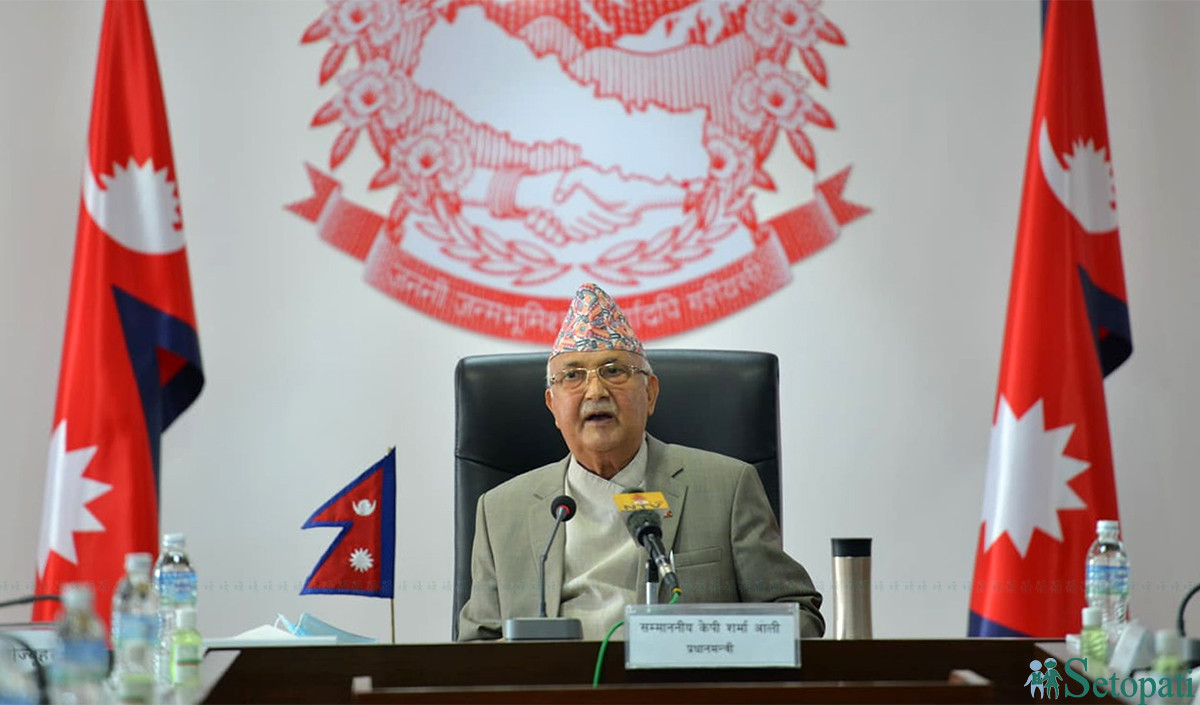 
KP Sharma Oli has misrepresented facts even in his speech after being ousted as prime minister (PM) on Tuesday.

He insinauted that he still has the people’s mandate and is being ousted only due to the mandamus issued by the Supreme Court (SC) on Monday.

“The people’s mandate was with me but the mandamus came in favor of Sher Bahadur (Deuba),” Oli quipped.

CPN-UML Chairman Oli was right that the people’s mandate at the time of general election was with him and he assumed office with almost two-third majority. But he failed to properly manage the large party formed after unification with CPN (Maoist Center) bickering with fellow chairman of the unified CPN Pushpa Kamal Dahal and Madhav Kumar Nepal coming from UML. The Supreme Court (SC) on March 7 invalidated unification of the two parties but the unification had unraveled long before that due to his feud with the Dahal-Nepal faction of CPN.

He failed the floor test after that and opted to not even seek confidence vote within a month of being appointed PM in capacity of leader of the single largest party in the House as per Article 76(3) of the Constitution. The Khanal-Nepal faction of UML subsequently supported Nepali Congress (NC) President Sher Bahadur Deuba to form the government under Article 76(5) after that.

The SC on Monday issued mandamus instructing to make Deuba PM by 5 Tuesday afternoon after President Bidya Devi Bhandari unconstitutionally refused to recognize the support of the majority of the House for Deuba and then dissolved the House on recommendation of Oli.

Oli in his address to the nation added that he has no worries whatsoever being ousted from premiership. He claimed that the people got to experience development, transformation and relief during his reign.

He counted his list of achievements as is his wont and falsely claimed that 13.10 million doses of COVID-19 vaccine has been secured by his government. 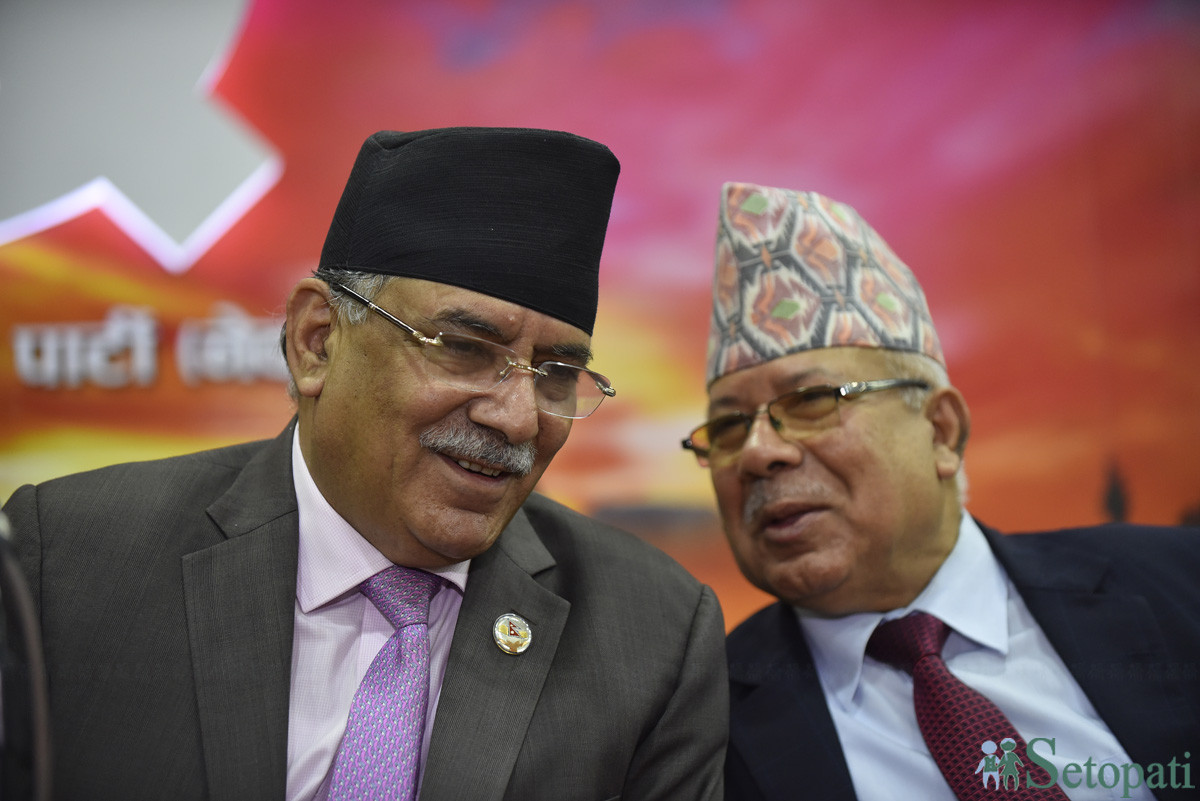