The Melamchi Water Supply Project has prepared a restoration plan to bring back the life of the recently inaugurated project that got the water from the Melamchi river of Sindhupalchok to the Kathmandu valley.

A massive flood in the Sindhupalchok town last month has severely damaged the infrastructures of the project making it unable to resume the water supply to the capital suspended for two months for some technical works. The project had launched water supply just in March.

As per the restoration plan, the project could resume the supply by February 2022, but for that several preconditions are required, according to project chief Ram Kumar Shrestha. Officials say the fate of the project depends on how much commitment the new government shows to it.

“If the access roads to the projects could be restored by November, we would be able to deliver the water to the capital by February,” Shrestha says, “But, for that, the work should progress as per our plan. It won’t be problematic if responsible government agencies are mobilised well.”

The project has submitted its plan to the Office of the Prime Minister and Council of Ministers, seeking cooperation. 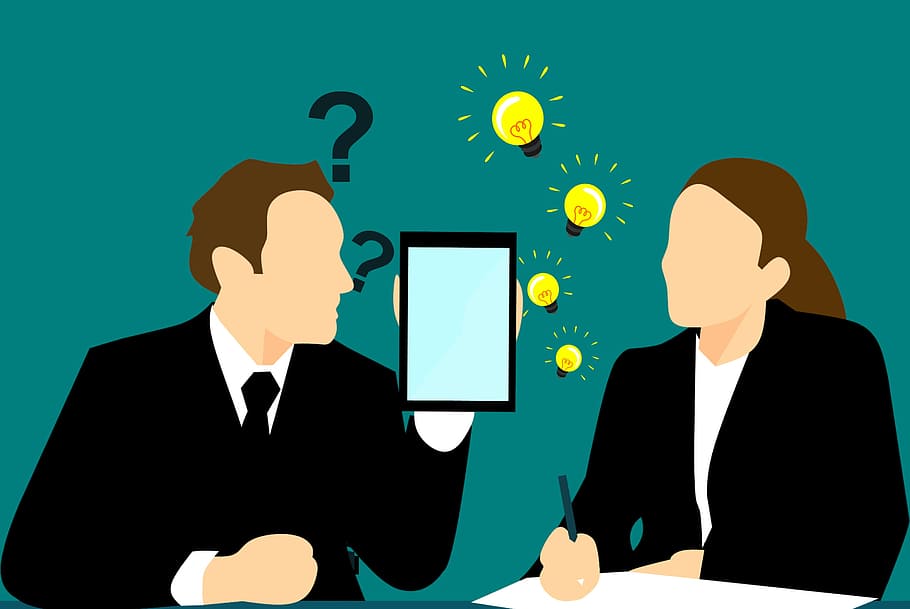