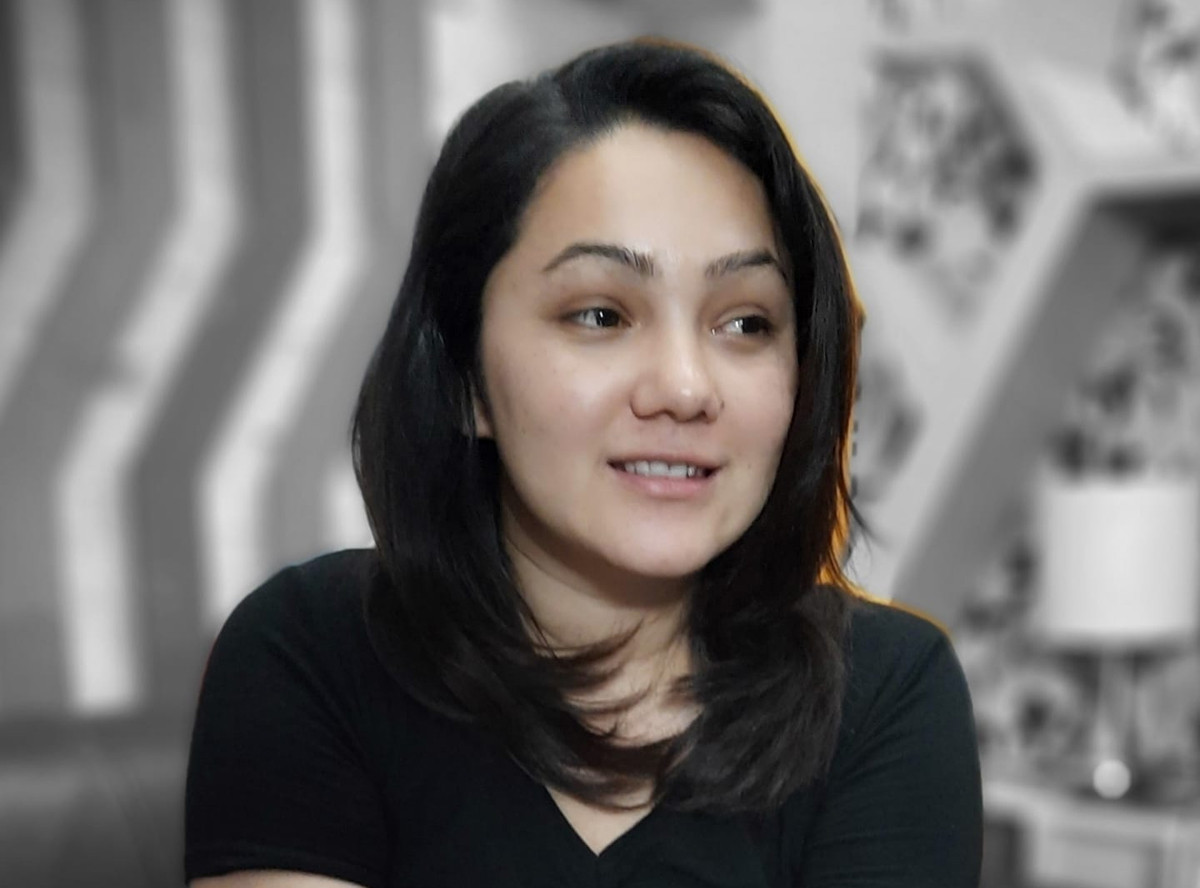 
The landlord arrested on charge of refusing to lease a room to Rupa Sunar due to her caste has been released.
Chief of the Metropolitan Police Range, Kathmandu SSP Ashok Singh told Setopati that the District Government Attorney Office has released the woman from Babar Mahal, Kathmandu with Pradhan surname citing lack of evidence.
The police arrested the landlord on Sunday and submitted the investigation file to the District Government Attorney Office after interrogating the woman while in custody. The District Government Attorney Office has not taken the case to the court citing lack of evidence to implicate the landlord.
Sunar, who lives with her mother, had hunted for a room at Babar Mahal on June 15. The 24-year-old presenter of ‘Ukali Orali’ program on Image Television liked the room that her friend showed. The landlord, Sunar claims, had first agreed to lease the room and the rent was finalized.
The dalit girl had said she is a daughter of kaami (black/goldsmith) when asked about her ethnicity by the landlord. She claims that the landlord refused to lease the room after finding out that she is a dalit.
She lodged police complaint against the landlord accusing her of ethnic discrimination on Thursday. The police lodged ethnic discrimination and untouchability case against the landlord. The offense carries jail term of three months to three years and a fine of Rs 50,000 to Rs 200,000. 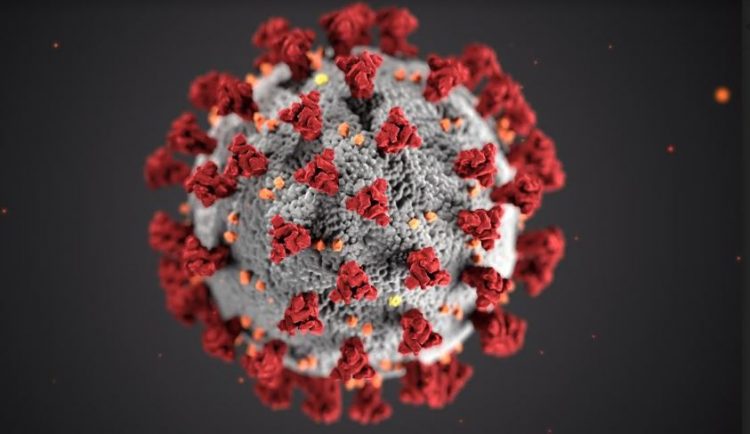