Mahottari: Nepal Army soldier shoots at himself to kill A Nepal Army soldier has shot at himself and committed suicide in the Mahottari district of southeastern Nepal on Wednesday morning.

DSP Prakash Bista of the District Police Office says the man from the Ramechhap district of the Bagmati province was stationed at the Prakauli barracks of the Ranabhim Batallion. His name and other details of the identity have not been revealed yet.

Bista says the man shot at his left temple with a mini-INSAS rifle that he was carrying, at around 5 am today.

SP Dinesh Acharya, the DPO chief, says the family of the deceased has been called to receive the body while further investigation is underway. 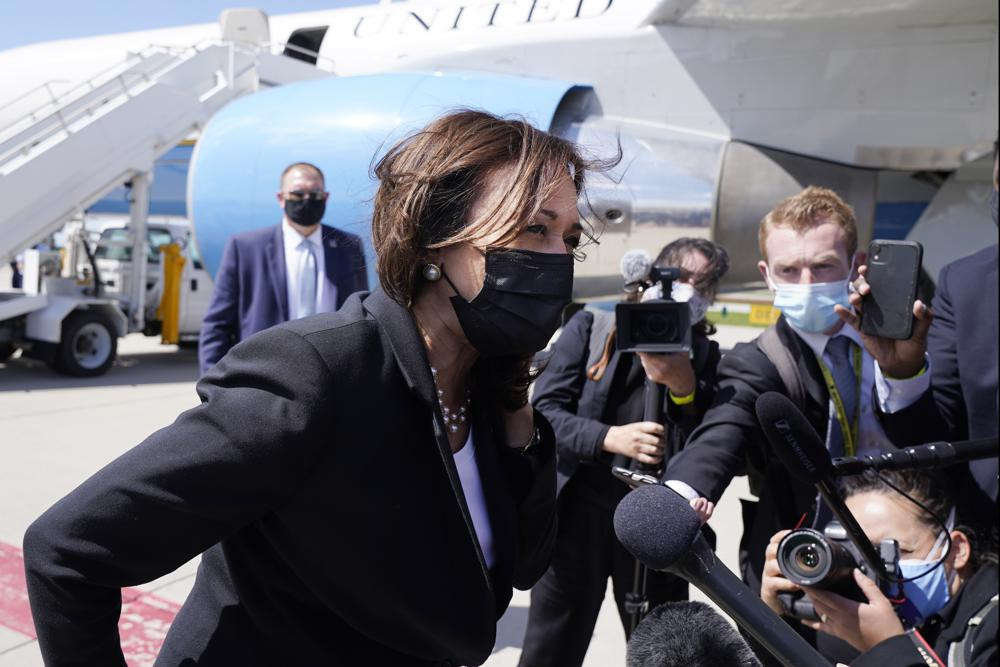 US to restrict travel from India over COVID-19 starting Tuesday 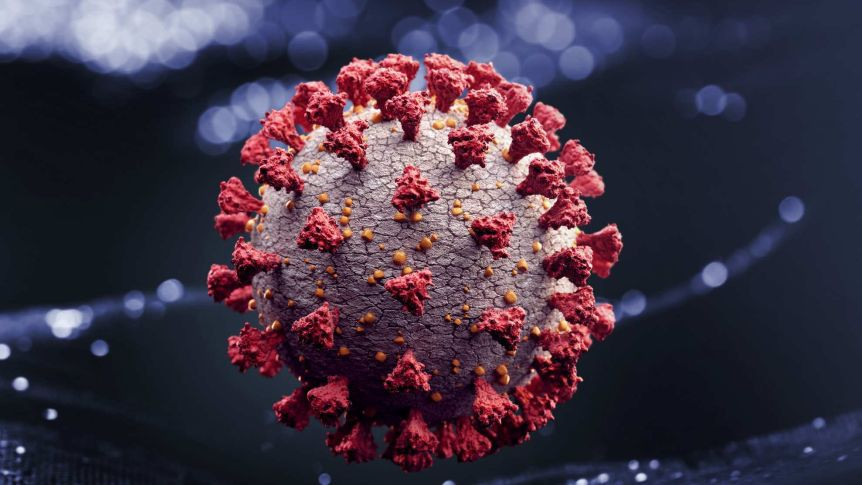 Not over until it’s over: Nepal’s forgetfulness and negligence regarding Covid-19