Two ministers of the Gandaki provincial government have resigned.

Those representing the CPN-Maoist Centre–Hari Bahadur Chuman (Minister for Internal Affairs and Law) and Lekh Bahadur Thapa (Minister for Land Management)–resigned on Wednesday.

Recently, the party had directed them to quit. However, the party has not withdrawn the support extended to the government. 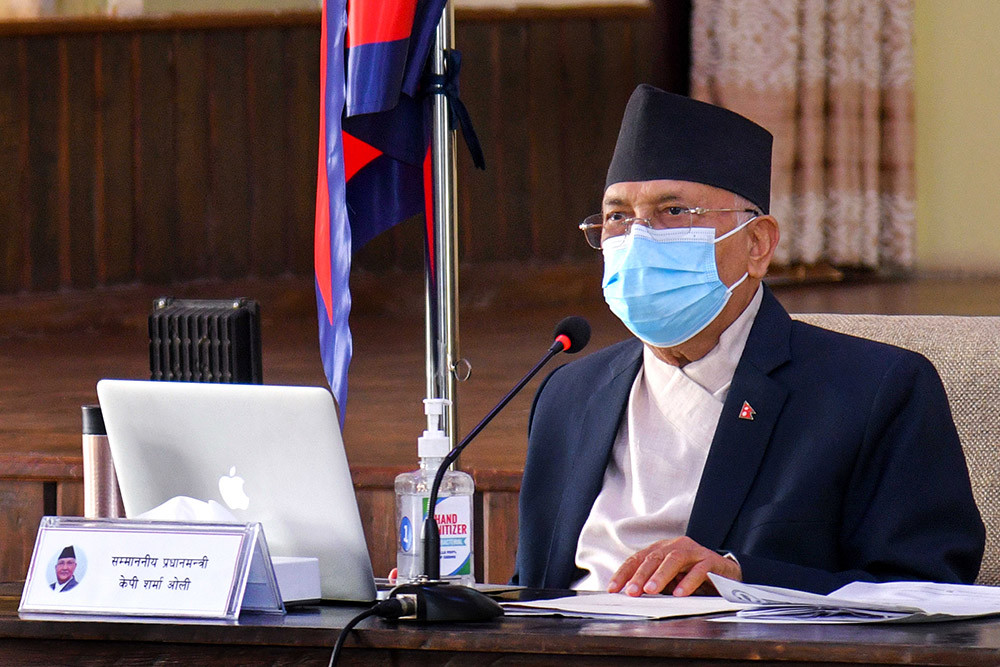 Security persons to be mobilized round the clock for implementation of public health protocols: PM 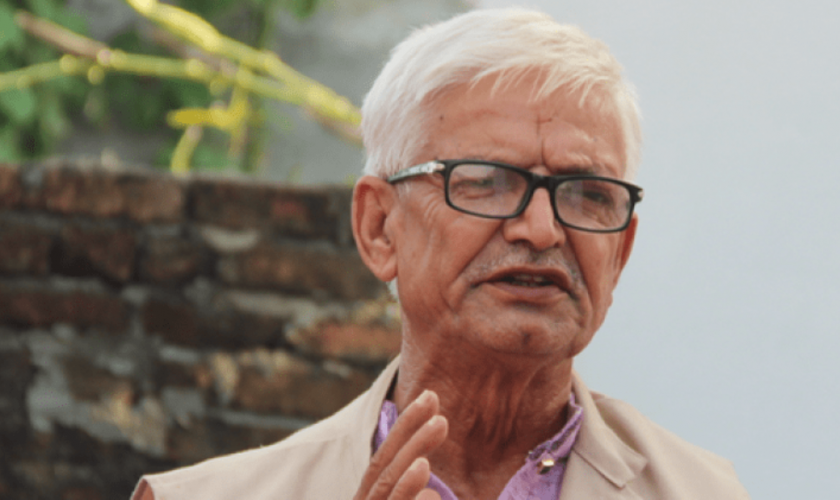 No-confidence motion against Bagmati CM Paudel to be tabled Friday 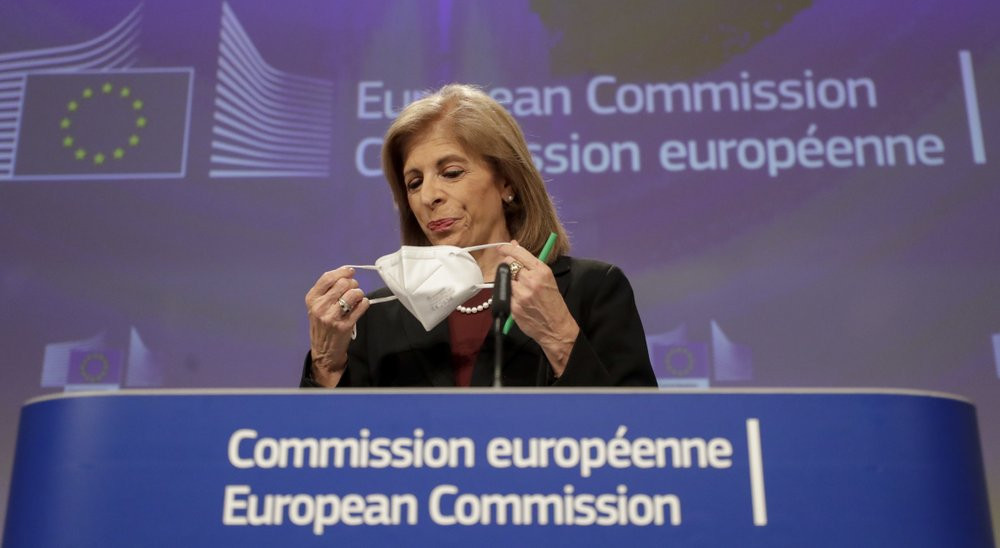