Mining in Chure: Why an evidence-based decision is essential 
Today, the issue of extracting various materials from the Chure region has become one of the most debated issues in Nepali society with the government announcing a plan to extract pebbles and sand in various parts of the country and selling it to India so as to reduce the trade deficit. Many people have suspected that the government will target the Chure region to implement the decision, hence they are raising voices for and against it.

Personally, my knowledge and experience so far as an environmental science student tell me that development and conservation cannot be separated and needs to step parallel for sustainable development. During my field visits, I have seen many cases and examples where such materials need to be extracted whereas in other places they should be conserved. Therefore, an evidence-based decision on a case-by-case basis should be made to solve the current dispute.

Covering about 13% of the total area of Nepal, Chure, the youngest mountain region of the country, is an environmentally vulnerable, fragile and sensitive zone formed by an accumulation of riverine materials during the origin of the Himalayas about 40 million years ago. It has distinct geographical and bio-physical specifications laying on the foothill of the Himalayas. It lies between the plain lowlands (Terai Mades) in the south and the mid-hills (Mahabharat range) in the north expanding over 36 districts in Nepal from Ilam in the east to Kanchanpur in the west.

No doubt, it is considered a hotspot of biological diversity and provides the most important and significant natural habitat for in situ conservation of diversity. Furthermore, it is one of the main watersheds for the conservation of surface and underground water for the plain area and low land. It is highly valuable for its biodiversity, wildlife and habitat for maintaining connectivity between different protected areas of Nepal. Not to mention, it provides several ecosystem services to the downstream area and has a direct influence on the quality of the environment.

What is its status?

Despite its significance, the fragile landscape of the Chure region is degrading at an alarming rate due to increased human pressure, encroachment of forest land, overgrazing, timber smuggling, deposition of sand, landslide and widening of the river stream. These have resulted in land degradation in upstream and siltation and sedimentation in downstream areas. The intensity of rainfall is high in the rainy season and it turns dry due to drought in the summer which has pushed the situation worst every year. Moreover, the impact of climate change is unprecedented in the area due to its high vulnerability.

Chure is rich in natural resources such as stones, pebbles, minerals, and sand that are a crucial requirement for the development of the country. In short, not a single developmental activities are possible without these valuable resources. With the thriving demand in both Nepal and India, the mining industry boomed and it has concentrated in the Chure region to extract these materials. The district coordination committees (DDCs) in the Terai region collect sizeable revenues by issuing licences for the extraction of these resources from the Chure region.

Consequently, this action leads to heavy environmental degradation which is frequently reported on media. In this regard, the government of Nepal has initiated the President Chure Conservation Programme as a top priority project since 2009, aiming at preserving Chure ranges and conserving the geographic stretch from further degradation. The government has already spent a huge amount in the name of Chure conservation in the past few years.

What should be done now?

First, in Jogbuda of the Dadeldhura district in Sudurpaschim, there are resources like stones, pebbles and sand in such a quantity that they have affected local agriculture practices there. During the rainy season, these resources are sedimented on productive land causing flood every year. Studies show that these resources should be extracted and transported in a particular region and utilised in development projects.

Second, river mining has been going on within 200 metres of the bridge over Donda river along the East-West Highway in Krishnapur-2, Kanchanpur district while an environmental impact assessment report stipulates that it is illegal to extract river-related materials within 500 metres upstream and downstream from the highway, auxiliary highways, bridges, culverts, canals, and dams. But, in the real ground, the action does not meet the paper-based policy. Neither are regulatory bodies effectively working on this concerning issue.

Materials such as pebbles, stones and minerals are non-renewable resources. They are valuable resources available in a fixed amount and cannot be compared with selling vegetables, fruits or wood which can be regenerated. I do not mean that mineral extraction should not be done, but the question is how seriously and scientifically the government  acts on this serious issue. The transparency and accountability from the past evidences reflects the poor government management system and it is a matter of trust also.

The mining system contributes about 5.6% to Australia’s gross domestic product and mineral exports contributes around 35% of Australia`s product. The mining companies pay tax and work within its norms, values, policies and moreover,  they are accountable to the negative impacts caused by mining and are concerned towards the environment. This is how sustainable mining works there, addressing concerns about both economic development and environment.

Overall, the resources need to be extracted in a sustainable way for the development of the country. If the country wants to export the minerals, the exportables first should be first refined, processed and packed which adds value to the items that boost the nation’s economy.

All the stakeholders including the government, local communities and mining companies should pay attention to formulating and implementing environment-friendly policies that also guarantee strong monitoring and regulating bodies. Signing a contract in Nepal? You should meet these criteria to make it legally binding 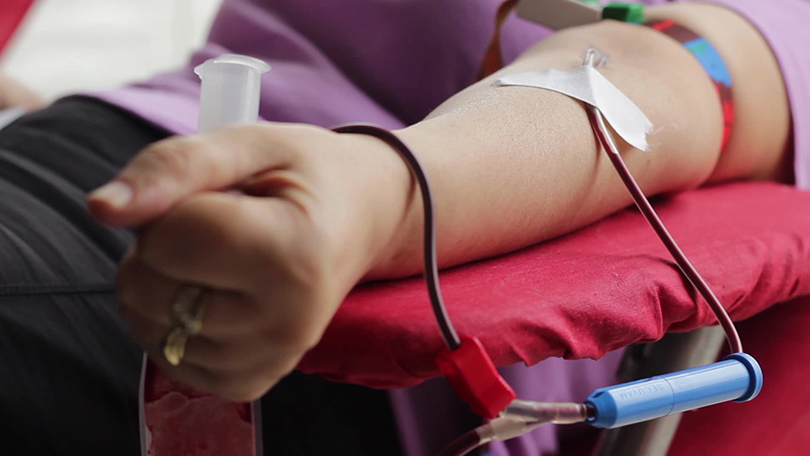