A woman from the Myagdi district of Gandaki has committed suicide at a hospital in Lalitpur after her husband, undergoing treatment there, died.

SP Kiran Bajracharya of the Metropolitan Police Range, Lalitpur, says the 45-year-old woman was taking care of her husband at the Nepal Cancer Hospital and Research Centre.

“She had taken the husband to the hospital for chemotherapy a few days ago. But, he died in course of treatment last night,” Bajracharya says, “The woman’s body was found hanging in the hospital bathroom the next morning.”

“She was sleeping until 1 at night as informed by our nurses,” the hospital’s CEO Dr Bachchu Kailash Kaini says, adding she might have killed herself after that owing to the shock of her spouse’s death.

Further investigation into the case is underway. 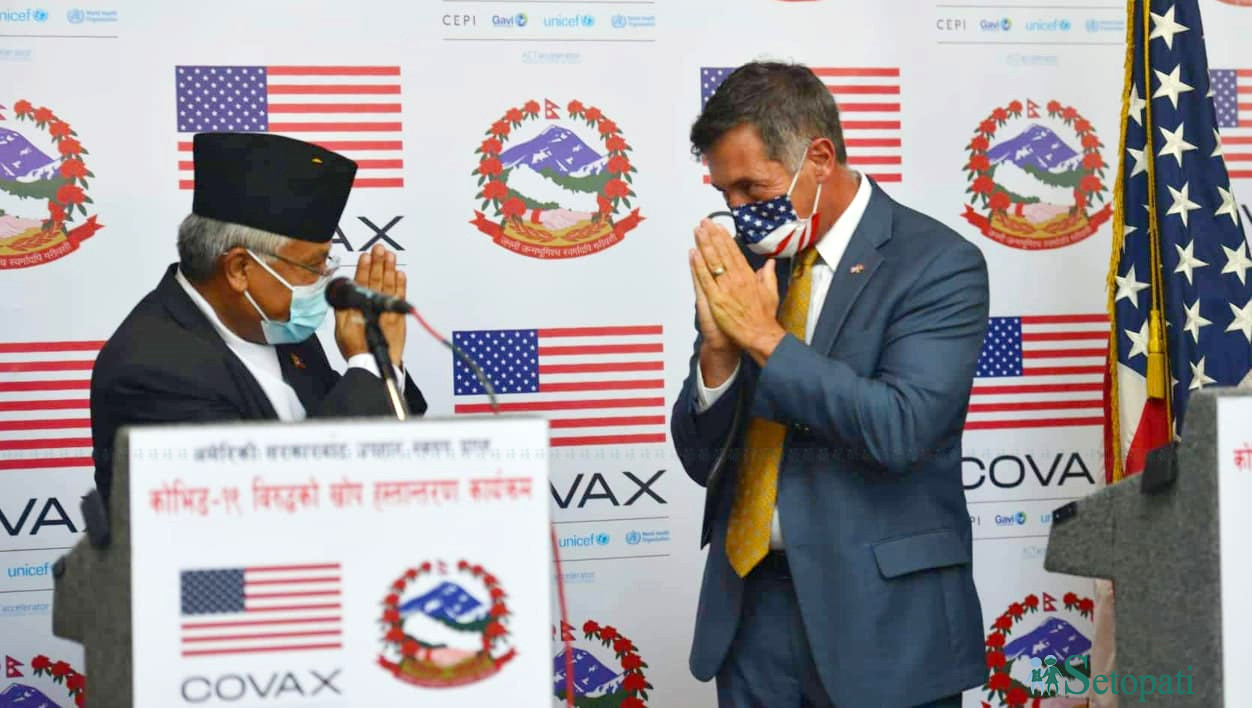 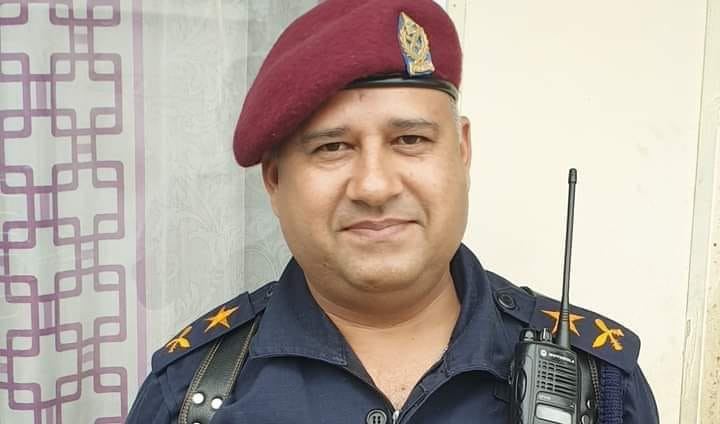 NHRC calls killing of abductors in Bhaktapur in 2018 extra-judicial, recommends action against 5 officers