Chairman KP Sharma Oli’s lieutenants have met Nepal to discuss about the report prepared by the task force formed for resolving the party’s internal dispute. Nembang was coordinator of the task force from Oli’s camp while Paudel was member.

Coordinator in the task force from the Khanal-Nepal faction Bhim Rawal submitted the report to Nepal on Monday.

The task force members reached a 10-point deal agreeing to resolve the internal dispute in a rule-based manner within the party following a marathon 14-hour meeting on Sunday.

The task force also agreed that the committees formed after the Ninth General Convention and nominations made on May 16 and 17, 2018—just before unification with CPN (Maoist Center)—will be active in the party. It says that all the organizational decisions taken after March 7—when the Supreme Court (SC) invalidated the party’s unification with Maoist Center—have been revoked. 2 years after peace deal, CK Raut summoned by court on crime against state 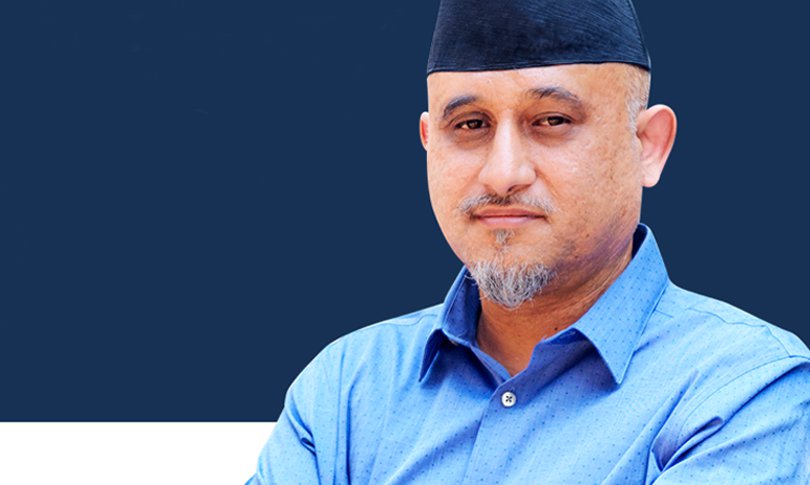