The government on Thursday decided to extend the term of twin transitional justice mechanisms–Truth and Reconciliation Commission and Commission of Investigation on Enforced Disappeared Persons–by one year. Along with this, the term of the commissions’ officials has also been extended by the same period.

Although the government extended the term of the commissions mandated to address cases related to human rights violations during the 1996-2006 armed conflict, stakeholders including survivors and victims’ families are not happy. Backed by human rights activists, they have been demanding that the government should first amend the TRC act as per a Supreme Court verdict before extending the term.

It has already been a few years since the Supreme Court directed the government to amend section 26 of the TRC Act that states the commissions can recommend amnesty for people involved in human rights violation cases except for rape. Survivors and victims’ families suspect retaining this provision as it is will allow the commissions to give amnesty to perpetrators.

“Just amending the act to extend the term, the commissions cannot work. Both of them have lost credibility; the government now should form a new credible commission.”

Meanwhile, organisations representing the survivors and victims have also demanded the commissions be restructured so that they would also have ‘ownership’ of the bodies.

In a press statement on Wednesday, as many as 57 organisations have said they cannot cooperate with the existing commissions as they are structured now. 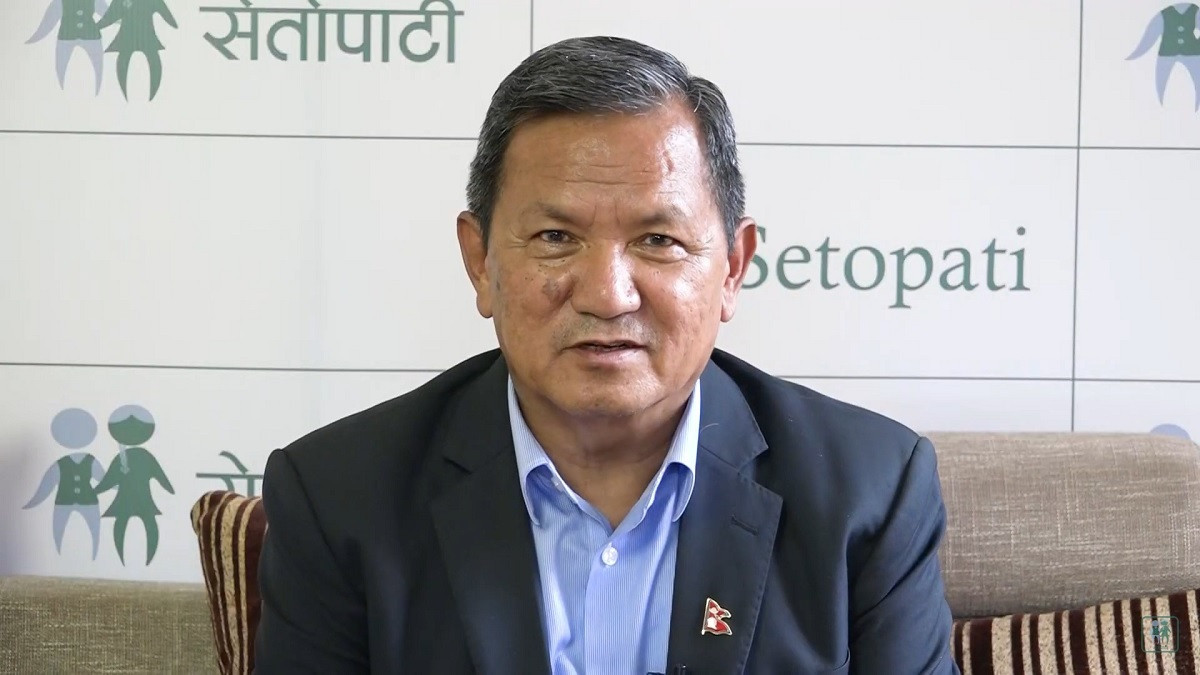 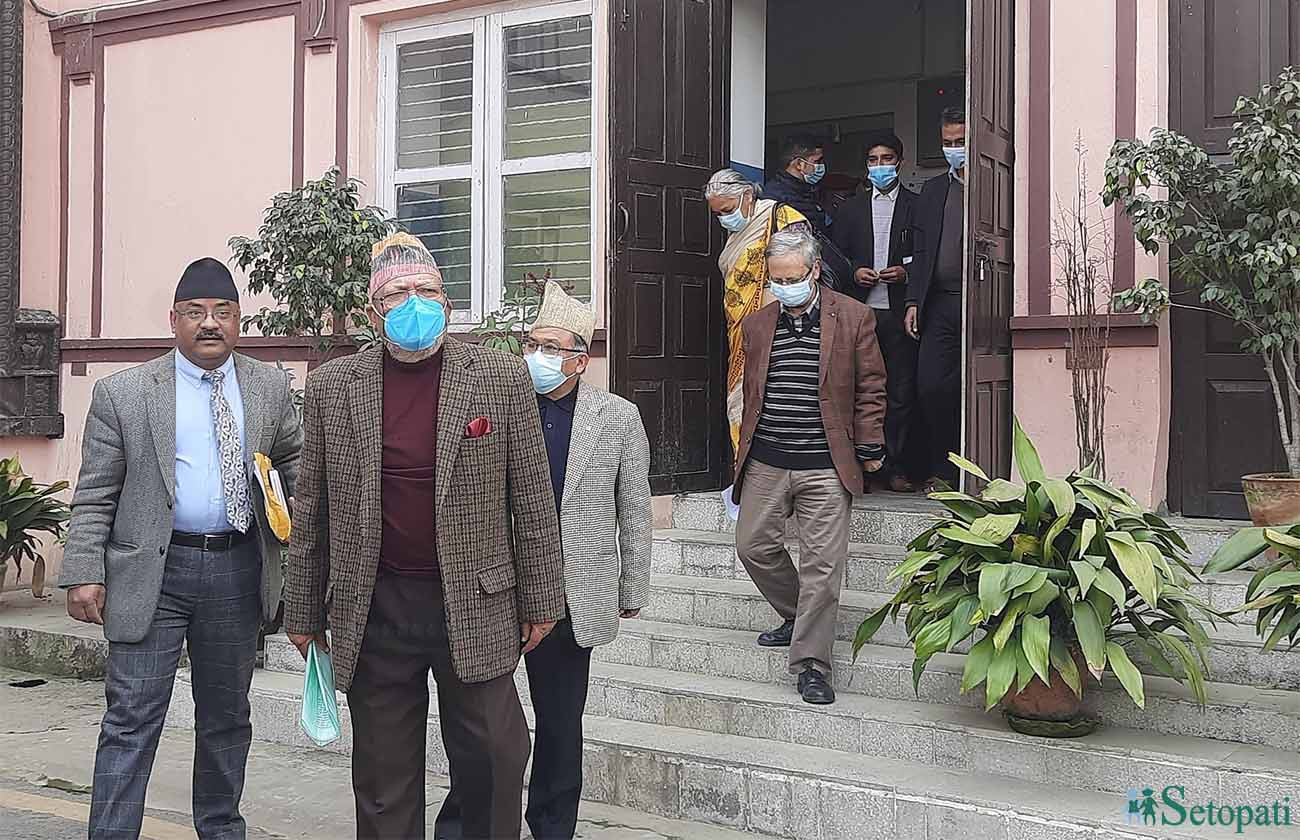