Nepal recently got its 17th national hero. Know all of them here 
In the history of Nepal, many people have made some extraordinary contributions to the nation-building process that people will forever remember. To such personalities, the nation bestows upon the title of ‘rashtriya bibhuti’ or ‘national hero’. The national heroes have recently come into the limelight with the government announcing Bhakti Thapa as the 17th national hero of Nepal.

The first announcement regarding the national heroes of Nepal was made by a commission headed by the famous writer Bal Krishna Sama in 1955. Sama was appointed by the then king Mahendra Bir Bikram Shah Dev. The commission in 1955 enlisted the first 13 of the people named below whereas four others have been added in the past 25 years.

Here are some key things you should know about 17 people who made it to the list of national heroes of Nepal.

Gautam Buddha or Siddhartha Gautam was born in Lumbini, Nepal in the year 563 BC. He became known as (Lord) Buddha after he attained enlightenment following the years of meditation under a bodhi tree. Lord Buddha is also believed to be the founder of Buddhism.

He went around preaching four noble truths and eightfold paths to his followers. He taught people the importance of nonviolence,  tolerance, compassion, love, kindness, and right conduct. This is also the reason he is called the light of Asia. His birthplace is now famous worldwide and has been developed as a popular pilgrimage site for devotees.

Anshubarma was the king of Nepal during the Lichchhavi period. He helped start the art, architecture and literature revolution and made striding efforts to strengthen the Nepal-India bilateral relationships.

He is very famous for his book Shabda Vidya and known to be an extremely learned and far-sighted king. Anshubarma is also famously credited for building the architecturally excellent yet-to-be-located Kailashkut Palace that he reportedly built immediately after he was crowned in 598 BC.

Janak was a king of Videha in the Mithila region of Nepal. He was the foster-father of Sita, another national hero of Nepal. King Janak is remembered as an ideal king and celebrated even today as a great philosopher of the late Vedic literature with creations like Satapatha Brahmana and Brihadaranyaka Upanishad.

Under his regime, his kingdom became the dominant political and cultural centre of the Indian subcontinent. He is also referred to as a diplomatic king who married his daughter for political stability. Janak is also credited for the Mithila art that was commissioned during the Ram-Sita wedding processions.

Sita or Janaki is known as the goddess of sacrifice and purity. Hindu devotees worship her as Janaki Mata or Goddess Janaki. She is also symbolised as the character of an ideal woman.

She is also the daughter of King Janak and the wife of Lord Ram. She was said to have been found by King Janak when he was ploughing the field and was raised as his foster daughter. Sita is usually portrayed and worshipped together with Lord Ram. But, she is remembered and credited for playing a crucial role in building a matrimonial relationship with India.

Araniko was one of the most famous artists of Nepal who was born in Kathmandu. Together with the 13th-century emperor, Kublai Khan, Araniko helped in the spread of pagoda style architecture designs. He built many stupas and buildings which was the reason why the Chinese emperor took an interest in his works.

Among the many buildings he built, the white stupa of Miaoying temple (Beijing, China) is his most renowned architecture. Araniko is said to have completed three stupas, nine great Buddhist temples, two Confucian shrines, one Daoist temple, and countless other art pieces.

Ram Shah is known to be one of the greatest rulers of Gorkha. His reign was famous for his ability to provide equality and justice to people. He is the reason why “Nyaya napae Gorkha janu” (if you are deprived of justice elsewhere, go to Gorkha) saying is popular to date.

Ram Shah also introduced measurement markers like mana, pathi, dhak, taraju, etc. which are still the measurement standards used in Nepal. He also introduced criminal codes and titles like kaji, sardar and khardar. His great contributions make him one of the national heroes of Nepal.

Amar Singh Thapa was the bada kaji (military general) during the Anglo-Nepal war. He spent almost all of his life fighting for this country’s freedom. He was a brave soldier who is regarded as one of the national heroes of Nepal and an inspiration for many people who want to join the army.

Amar Singh Thapa skillfully fought against the East India Company and defended western Nepal as a supreme commander of the western fronts. He is also famously known as the living lion of Nepal.

He was the most famous king of Nepal, also the king who unified modern Nepal. He was the first king of unified Nepal as it is today. He was the one to recognise the threat of the British and tried to maintain peaceful but distant relations with them.

This national hero closed the Nepali border and refused to trade with them. His unification campaign was also the reason Nepal was able to defend itself from the British.

Aadi Kavi Bhanu Bhakta Acharya was one of the most famous poets of Nepal. He was born in 1814, in Tanahu. He was the first person to write many books of poetry in the Nepali language, this is also the reason he is called Aadi Kavi or the first poet.

Bhanu Bhakta was the one who translated the epic Ramayana and made it available to the general public. He helped to unify the country in terms of language and culture and normalised writing literature in Nepali.

Bhimsen Thapa is one of the popular leaders of Nepal who led the country during the Anglo-Nepal war and played a very important role in the defence of Nepal. He was a clever diplomat who modernised the Nepali army and developed the trade of Nepal and abolished many bad social practices.

Bhimsem Thapa also brought several socio-economic reforms to the country. He also tried to band South Asia against British imperialism. He is also credited for the first Dharahara.

He was a Nepali commander during the Anglo-Nepal war and administrator of Nepal. He was a great warrior who is known for the extraordinary bravery and courage he showed during the British assault of the Nalapani fort.

This feat of bravery shocked the British and he gained respect from the enemies. He is one of the reasons that Gorkhalis (Gurkha soldiers) are very famous worldwide. During the siege of Dehradun, Bala Bhadra Kunwar held his ground for many months even without any water.

King Tribhuvan was one of the greatest kings of modern Nepal. He was born on June 30, 1906, in the capital Kathmandu. He became king, though only as a ceremonial king, at the young age of five.

He played an integral part in the overthrowing of the Rana regime and gave freedom to Nepali people from their oppressive rule. In February 1951, after a series of events, he declared the end of Rana’s rule and became the monarch of Nepal.

After that, he went around collecting his works and publishing them to the world.  He also wrote a biography of Bhanu Bhakta. His literary contributions make him one of the national heroes of Nepal.

Shankhadhar Sankhwa was a trader and philanthropist who founded Nepal Sambat. It is said that he got wealthy from gold accumulated from the Bishnumati river. He then used that wealth to free all the debts of the local people in the Kathmandu valley.

Nepal Sambat was created with a new lunar calendar as the new beginning for the liberated people of Kathmandu. This calendar is still used by people to determine several festivals in the Newa community. He was added to the list of national heroes in 1999.

She was the first Nepali woman to climb the world’s highest mountain, Mount Everest. She had successfully climbed other peaks like Mont Blanc (France), Mount Cho Oyu (8,201m) before attempting Everest.

She reached the Everest summit on April 22, 1993, but tragically lost her life while descending due to a sudden change in weather. She was added to this list of national luminaries in 1999.

Mahaguru Phalgunanda was a saint and religious teacher who is known for continuing the ancient Kirat religion on puritan principles. He was born in 1885 in Ilam. He is known as the Mahaguru (the great teacher) within the Limbu, Rai, Sunuwar and other Kirati communities.

Phalgunanda was given that title because of his preaching which included cultural and socio-economic messages like a ban on the sacrifice of animals, a ban on alcohol, and supported vegetarianism. In 1998, Phalgunanda was included in the list of national heroes.

He gave up his life on April 15, 1815, in the battle of Deuthal. The British commanders were so impressed by his bravery that he became a legend even in the eyes of British historians. On July 1 this year, Bhakti Thapa became the latest national hero of Nepal. 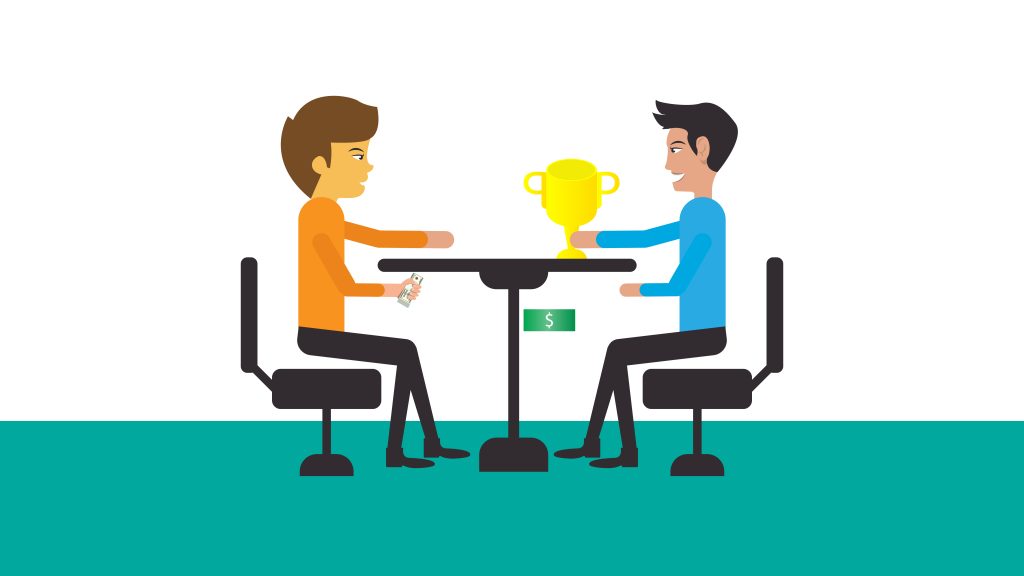