Oli cabinet gets full shape with 8 more inducted as ministers One week after he gave a major shakeup to his government, Prime Minister KP Sharma Oli gave the full shape to the cabinet on Thursday as he inducted seven cabinet ministers and one state minister.

While reshuffling the cabinet last week, Oli had removed most of the ministers and retained seven portfolios within himself. Today, he filled the positions.

Now, with the latest expansion, the cabinet is full size with 25 members, the maximum the constitution allows for a federal council of ministers.

Oli expanded the cabinet at a time when the Supreme Court has asked him to explain reasons why he reshuffled the government even after the announcement of election dates.

Here is the list of the ministers appointed today:

Of the appointees, all except Yadav belongs to the prime minister’s CPN-UML party. Pahadi was in the Madhav Kumar Nepal-led faction, but he recently left the camp to support Oli. Likewise, Thapa is the wife of former home minister Ram Bahadur Thapa. 5 TVS bikes and scooters to buy in Nepal. Plus, updated price list for Feb 2021 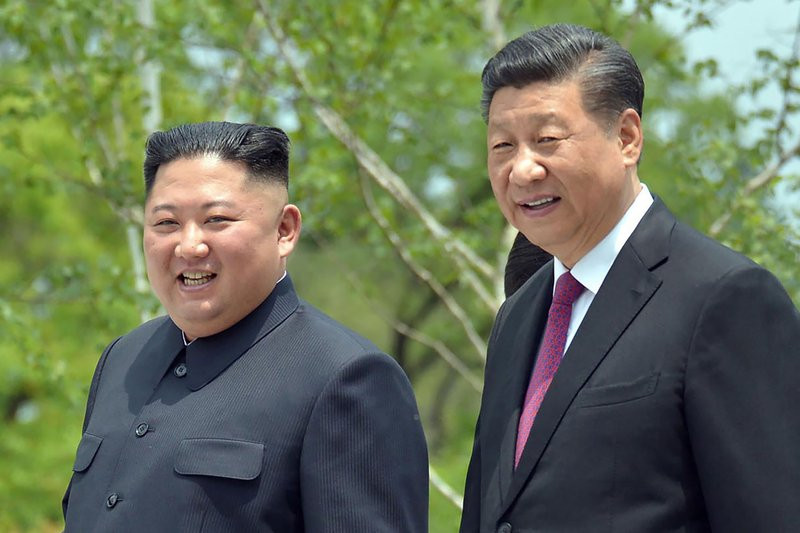 census in nepal how many lgbtiq in nepal Just In LGBTI lgbtiq+census Reform March 31, 2021 0Comments 7Views