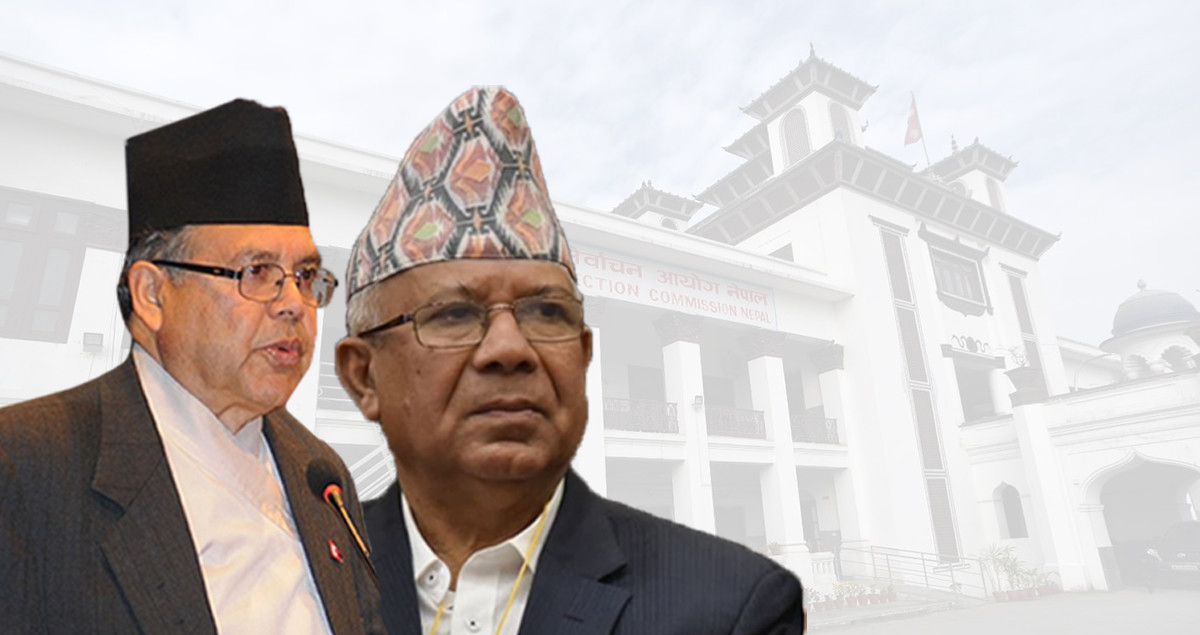 
The Khanal-Nepal faction of CPN-UML has concluded that Chairman KP Sharma Oli has sabotaged unity process by seeking explanation from dissident lawmakers.

Oli sought explanation from 22 UML lawmakers who voted for the Sher Bahadur Deuba government during the floor test on Sunday. The faction’s standing committee meeting at New Baneshwore on Wednesday has concluded that Oli has sabotaged unity process by seeking explanation, according to Raghuji Panta.

“That is not an issue to seek explanation on. Dialogue for unity is going on. To again seek explanation when they say they have accepted the 10-point deal through the central committee is an act of sabotaging unity process,” Panta reasoned. “We believe that there should be no adverse impact on unity through any kind of emotional action.”

Another dissident leader Gokarna Bista also claimed that the party cannot seek explanation on the rights granted by the Constitution.

Vice-chairman Bhim Rawal, who has recently grown apart with Senior Leader Madhav Kumar Nepal and resigned from the House over differences about voting for Deuba during the floor test, did not attend the faction’s meeting. 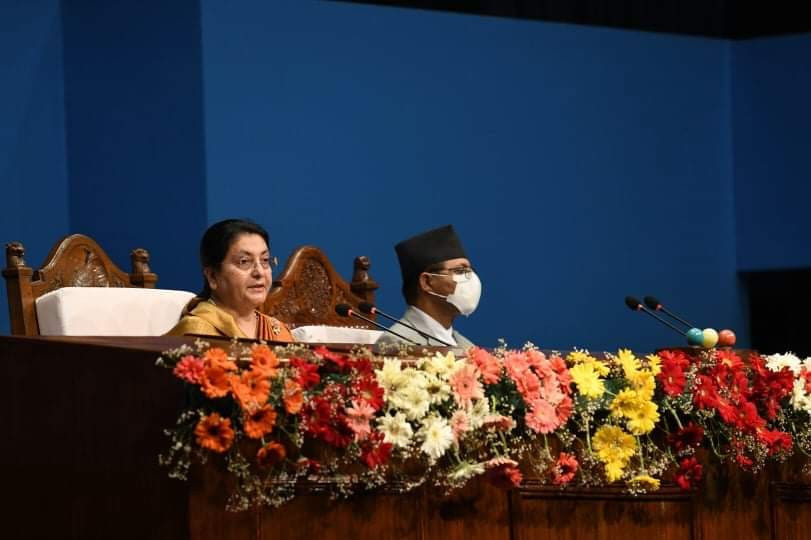 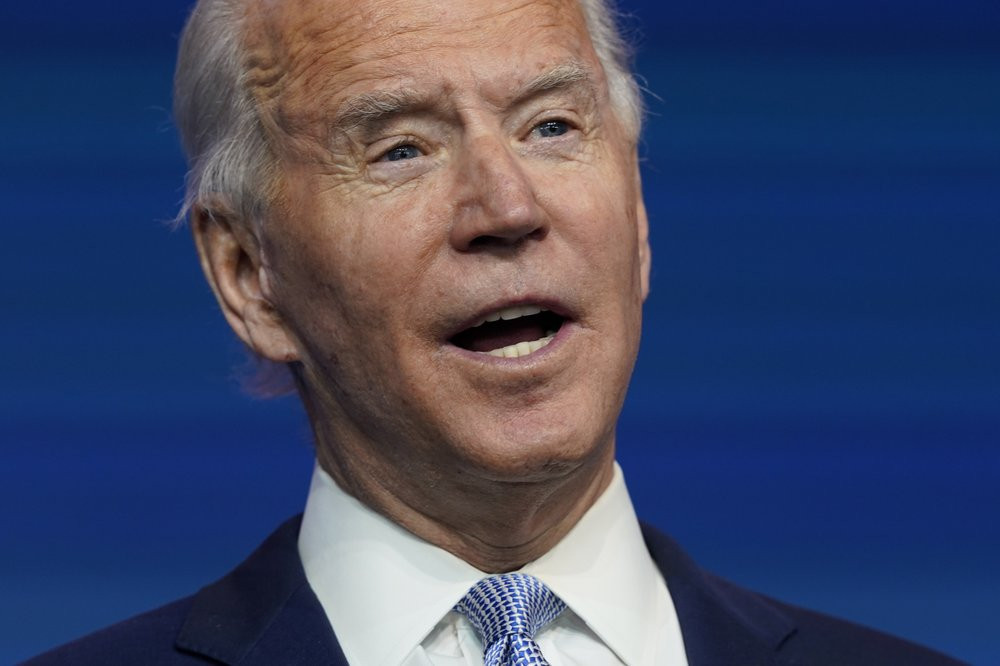 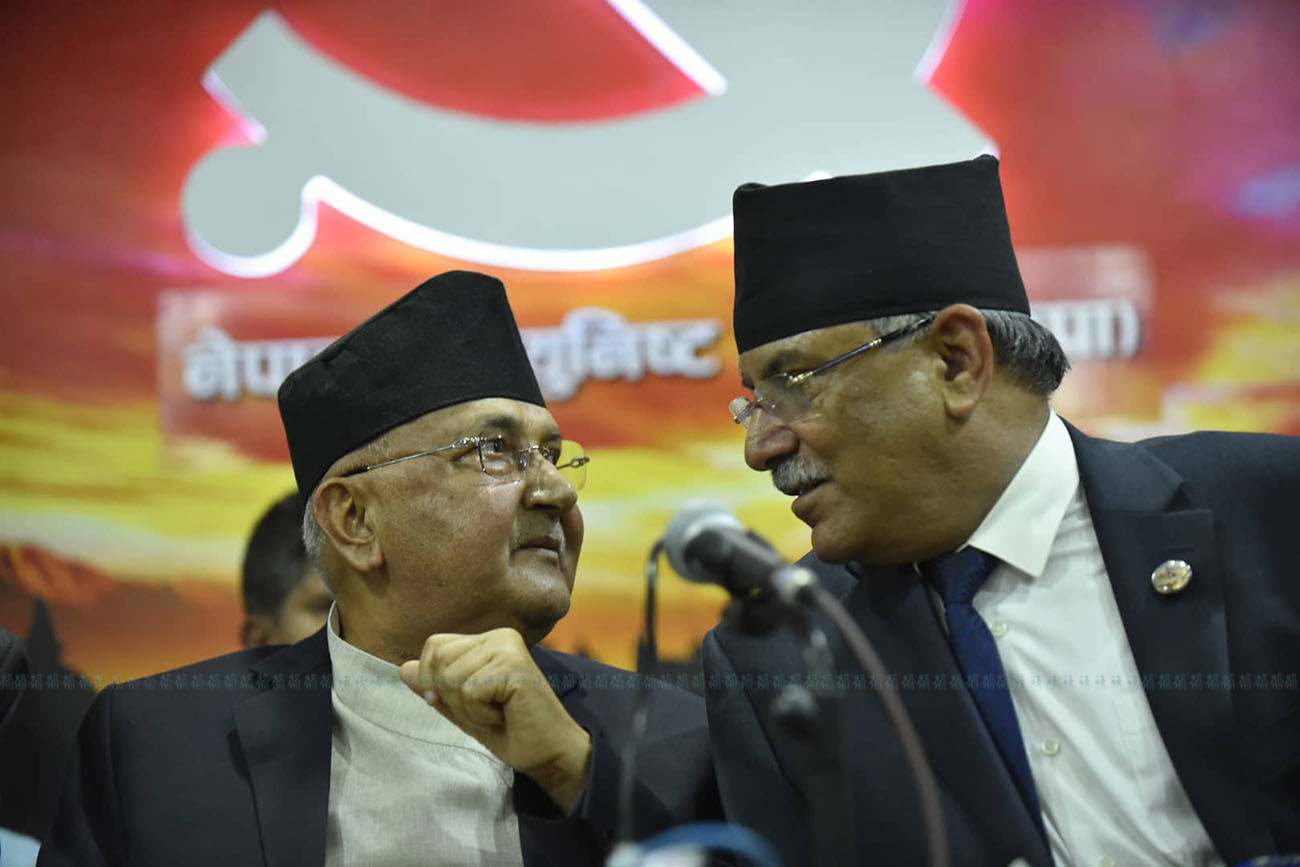