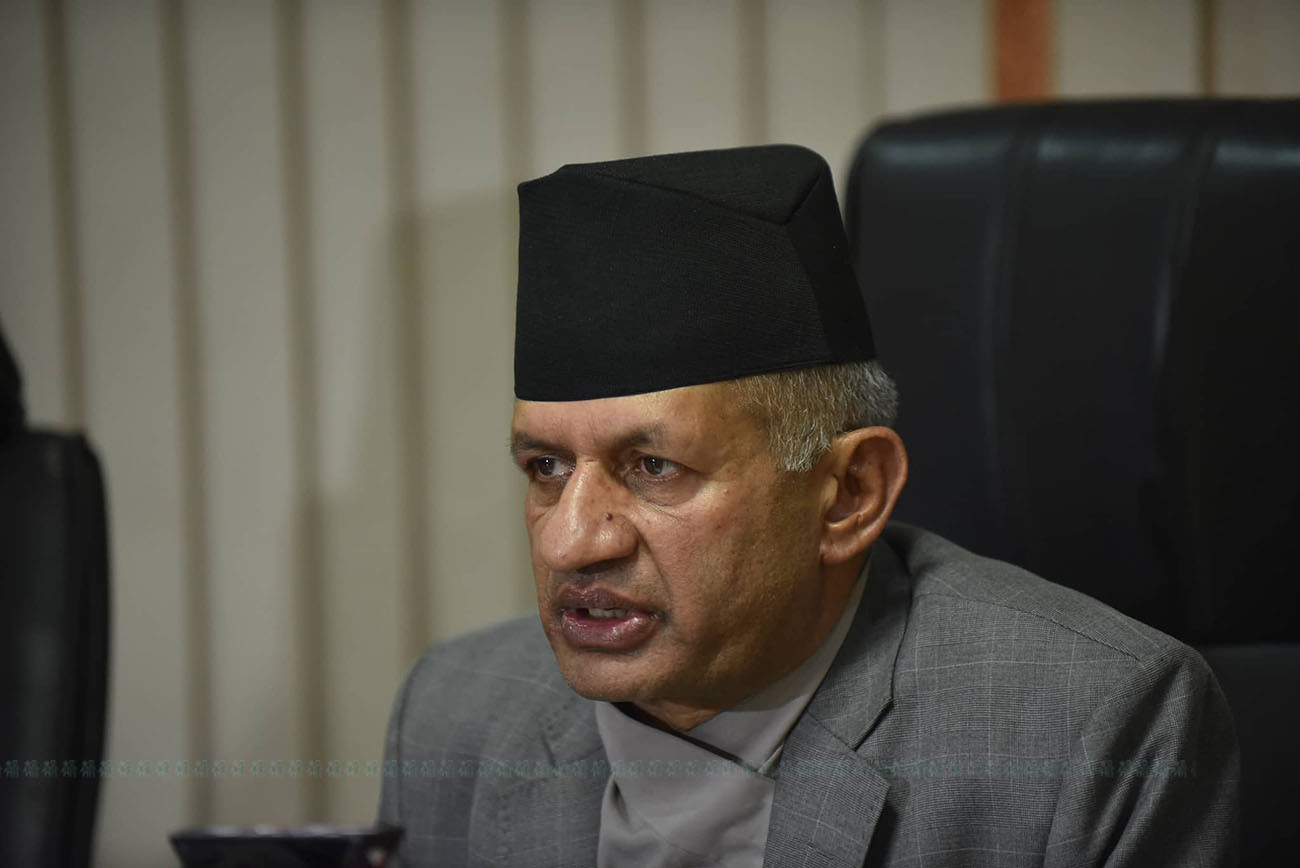 
Foreign Minister and spokesperson of the KP Sharma Oli faction of CPN Pradeep Gyawali has claimed that House dissolution is special right of the prime minister (PM) in parliamentary system with Nepali flavor.

In an interview with Setopati he stated that the House has been dissolved on the basis of past practice in the country and international practice.

He refused to delve further into constitutionality of the dissolution pointing that the case is currently sub judice and stated that the people will punish the party if they do not endorse it. He contended that the issue has first gone to the bench of Supreme Court (SC) and then to the bench of people.

He slammed the CPN faction of Pushpa Kamal Dahal and Madhav Kumar Nepal holding them responsible for the dissolution. He accused the leaders of trying to make the House a place for changing government and instability, and claimed that Oli had very few other alternatives in such situation.

“PM was not disliked by the people and the opposition. I believe the PM can seek fresh mandate if we cannot move forward due to the self-centered thinking of a few leaders,” he added. “The constitutional bench perhaps will explain in what situation the House can and cannot be dissolved.” 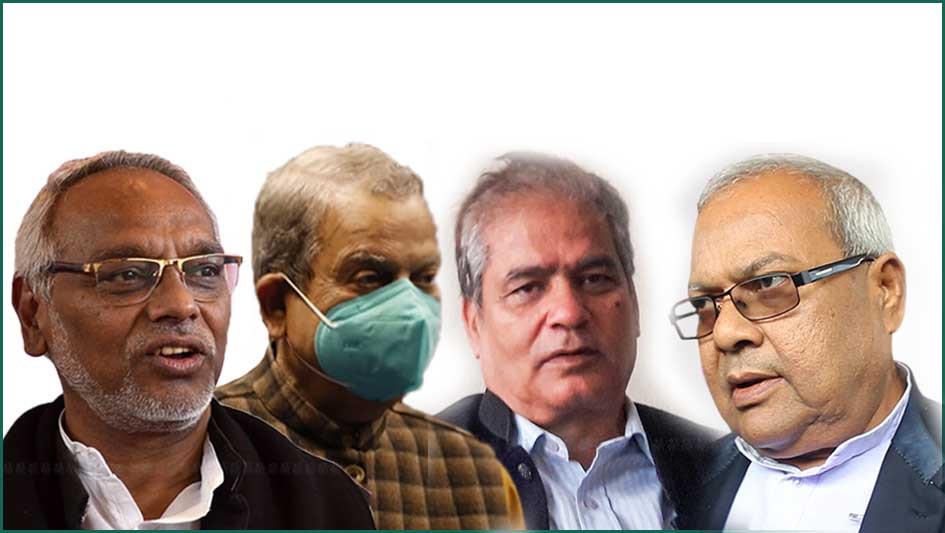 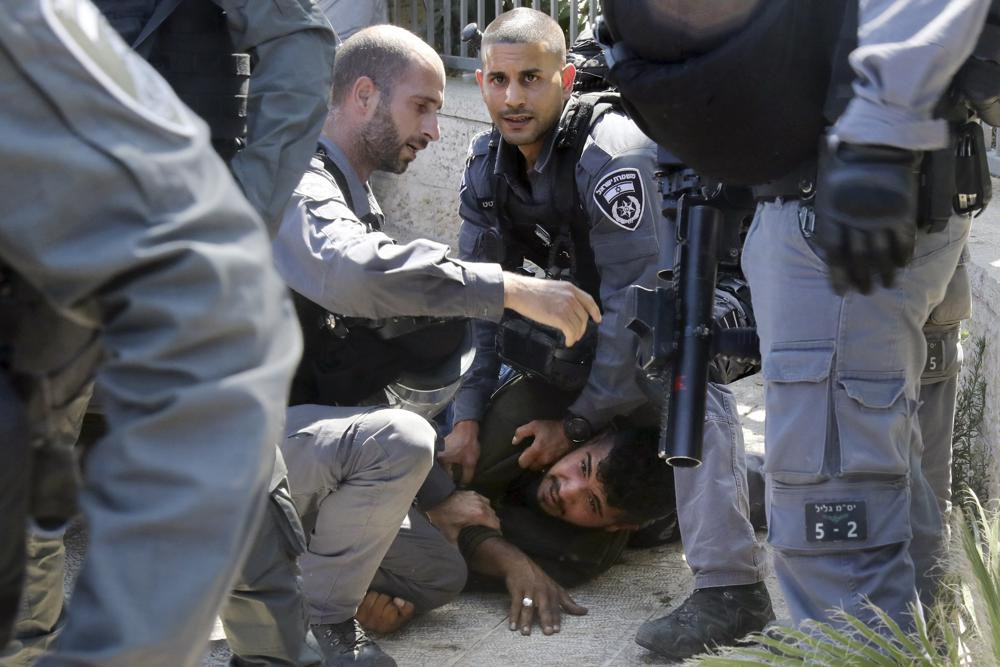 Deuba: False rumors spread about MCC. Who will allow US army in Nepal?