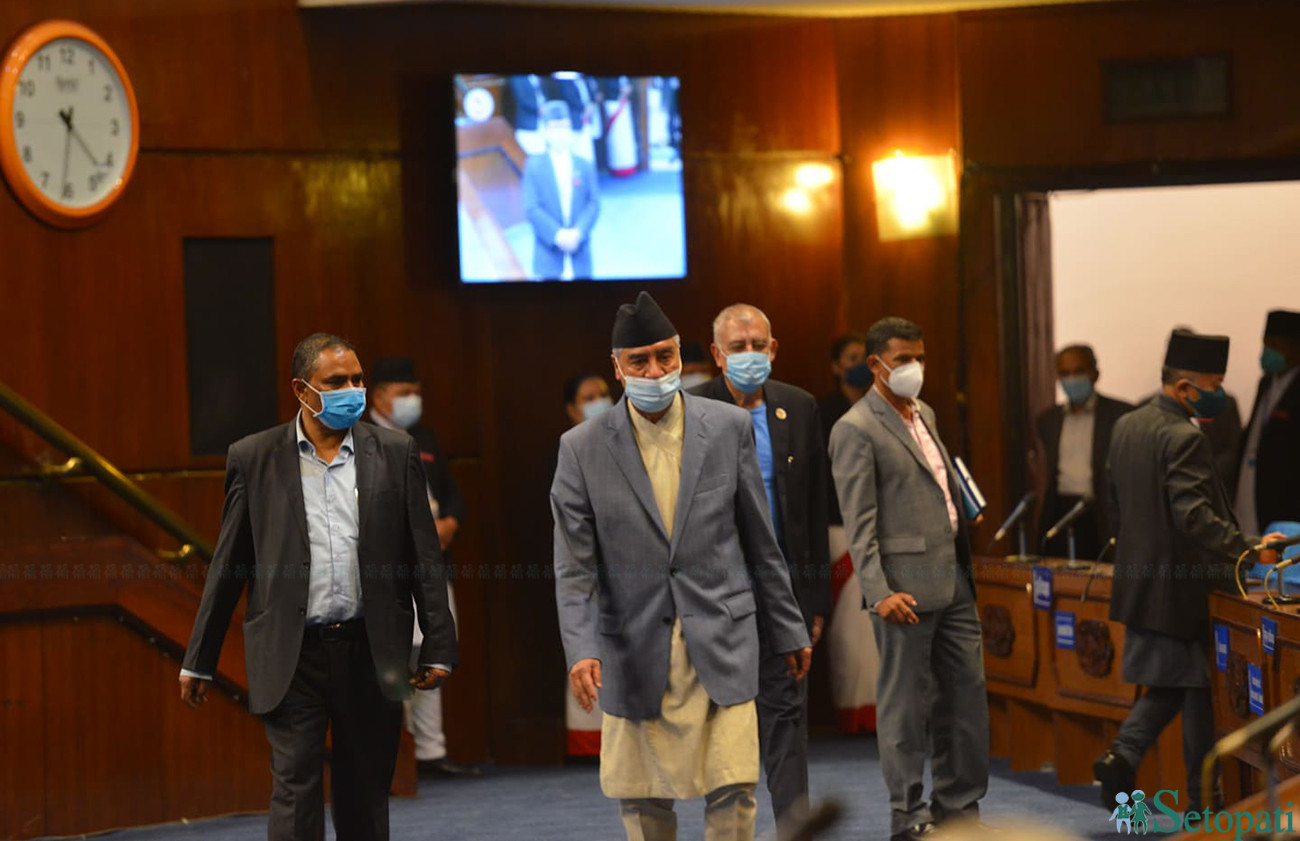 The Deuba government received 165 votes in the floor test held Sunday night while 83 voted against it. One lawmaker did not take part in the voting. A total of 249 lawmakers were present in the House during the voting.

A total of 22 CPN-UML lawmakers including Senior Leader Madhav Kumar Nepal voted in support of the government while 10 from the Khanal-Nepal faction were not in the House at the time of voting defying the party’s decision to vote against the government.

The 22 UML lawmakers to vote in support of the government include eight who were earlier in the faction of UML Chairman KP Sharma Oli.

The current strength of HoR is 271 after CPN (Maoist Center) expelled four lawmakers who joined CPN-UML after the Supreme Court (SC) invalidated unification of UML and Maoist Center on March 7.

CPN-UML currently has 121 lawmakers including those of the Khanal-Nepal faction, Nepali Congress 63 (but two are suspended), Maoist Center has 49 (including Speaker), JSP 34 (including two suspended) and four lawmakers are independent.

Deuba had to muster support of 136 lawmakers for majority. 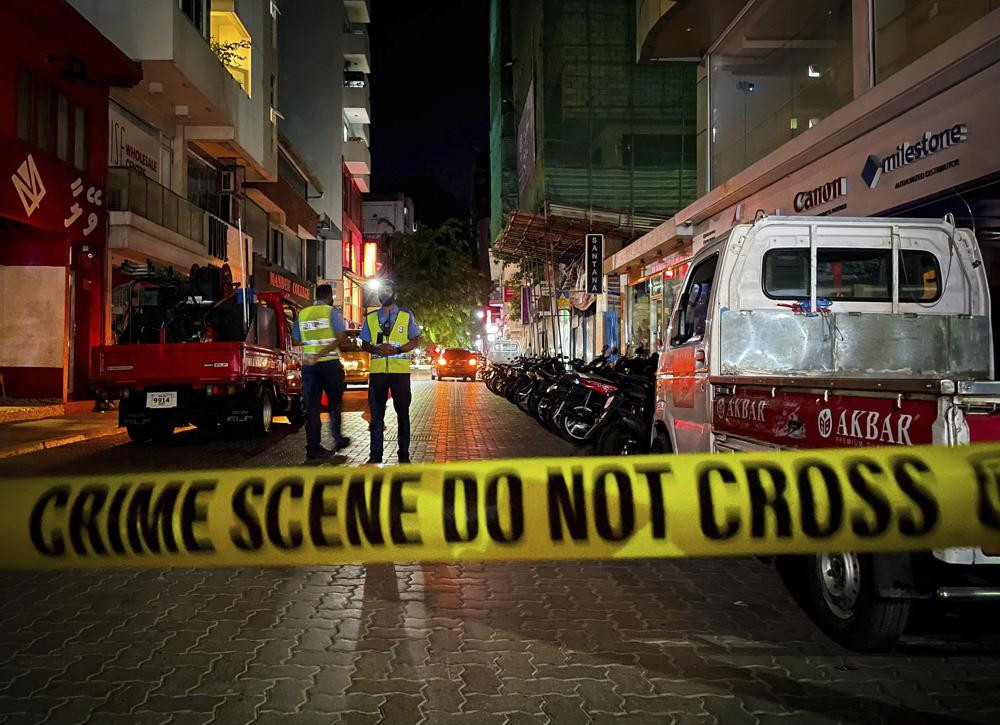 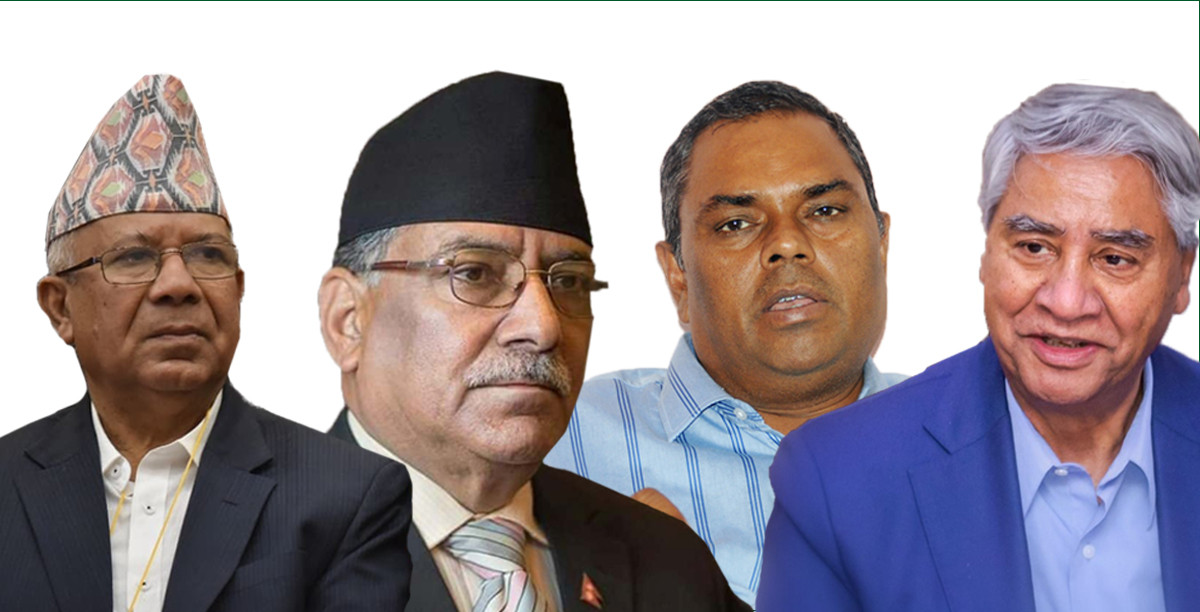 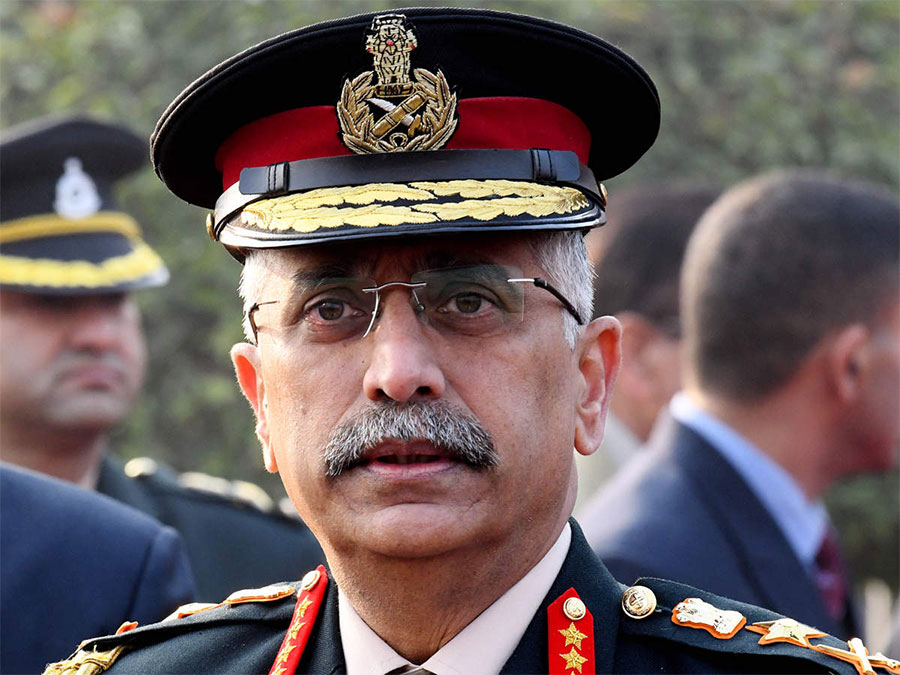