PM says govt will bear treatment expenses of Khanal, Gagan Thapa says that will be illegal

By Nepal Breaking News 5 days ago 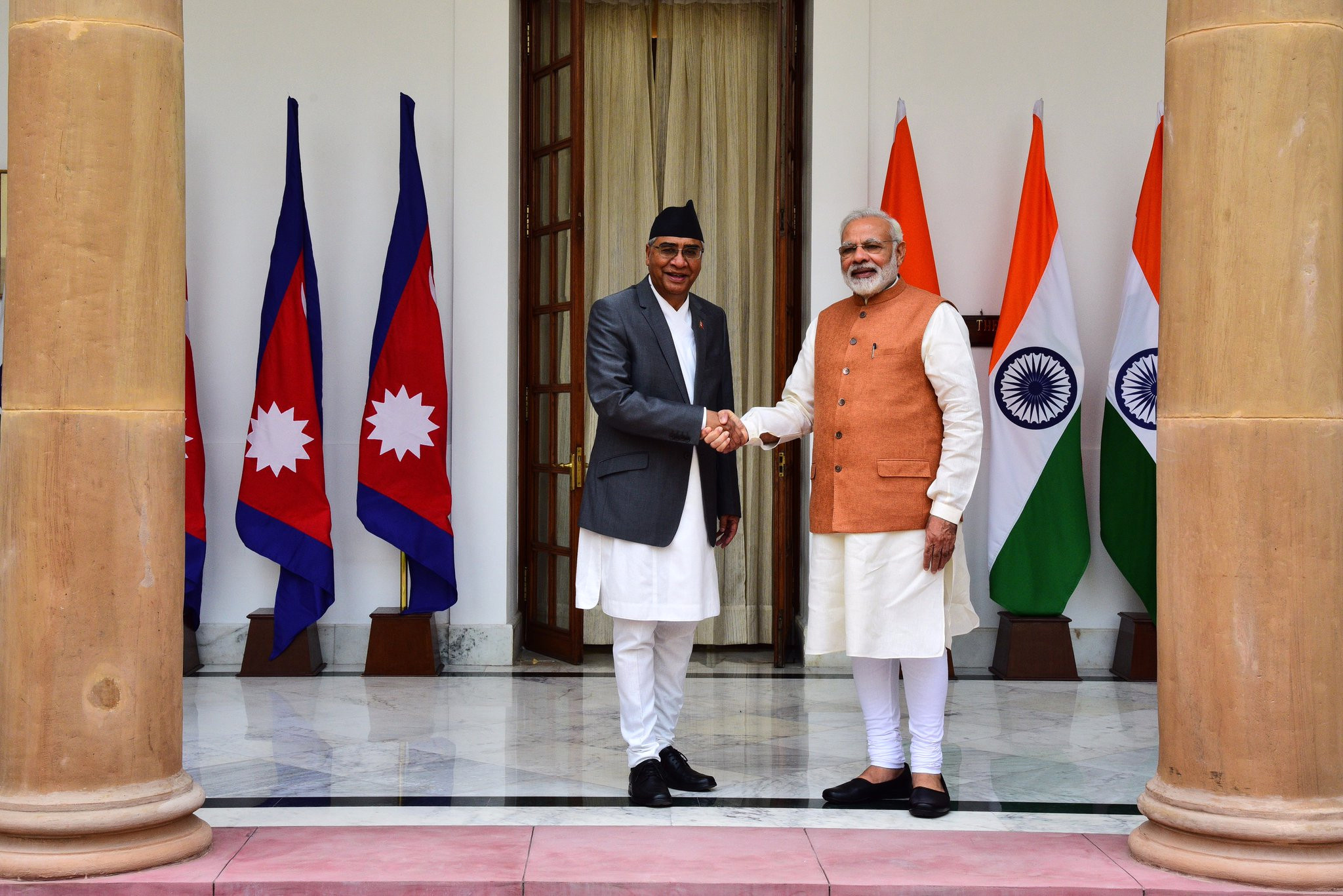