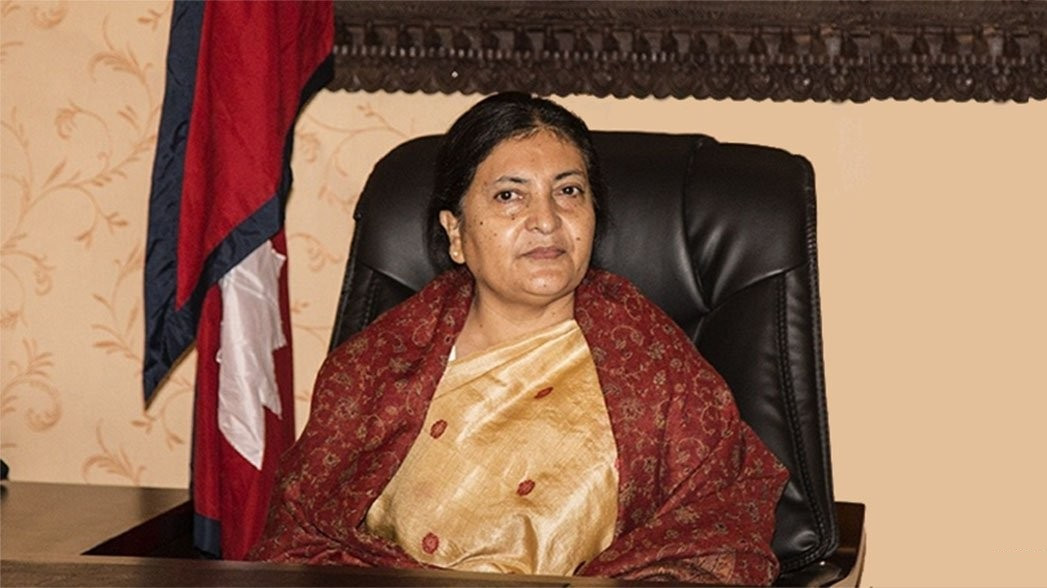 
President Bidya Devi Bhandari has revoked the ordinance related to the Constitutional Council.

The President’s Office issuing a statement on Sunday has said the ordinance has been revoked.

The Cabinet meeting on Saturday decided to recommend for revocation of the controversial ordinance.

The then prime minister (PM) KP Sharma Oli had unilaterally brought the ordinance with a provision that allows decision in the Constitutional Council with support of the majority of the existing members.

The existing Constitutional Council Act required presence of four members apart from the PM to constitute quorum, and decision taken through consensus.

Oli then made appointments at the Public Service Commission, the Commission for Investigation of Abuse of Authority, the Election Commission and other constitutional bodies as per the ordinance.

The appointments will remain valid even after revocation of the ordinance.