Shameless Nepal has no place in UML: Oli rants from balcony of his home in Balkot 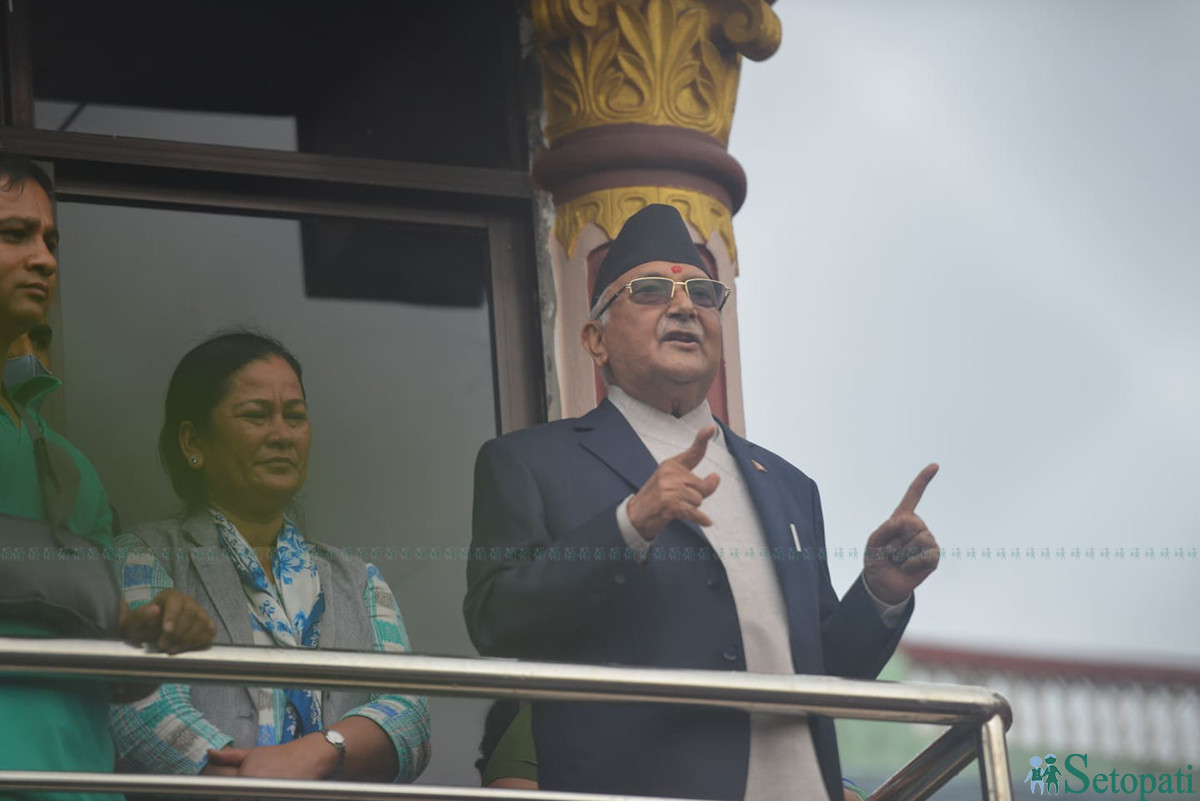 
CPN-UML Chairman KP Sharma Oli has said that Senior Leader Madhav Kumar Nepal has no place in the party.

Addressing his cadres from the balcony of his residence in Balkot after reaching there from Baluwatar on Wednesday he clarified that those who return after correcting their mistakes can be allowed to work in the party but Nepal cannot be accepted.

“Shameless people like Madhav Nepal who topple the government of one’s own party,” Oli ranted. “We will allow those who follow him to work if they return to the party realizing their mistakes. But there is no room for Madhav Nepal to accept mistakes and weaknesses.”

He stressed that his government was toppled due to Nepal. He also slammed his nemesis for attending the swearing-in ceremony of Sher Bahadur Deuba on Tuesday and mocked him  for shaking Deuba’s hands while congratulating the newly-appointed prime minister even as Deuba was reluctant to do so.

He also slammed the Supreme Court (SC) for its mandamus on Sunday instructing to appoint Deuba as PM calling the verdict unconstitutional and against the people’s mandate. 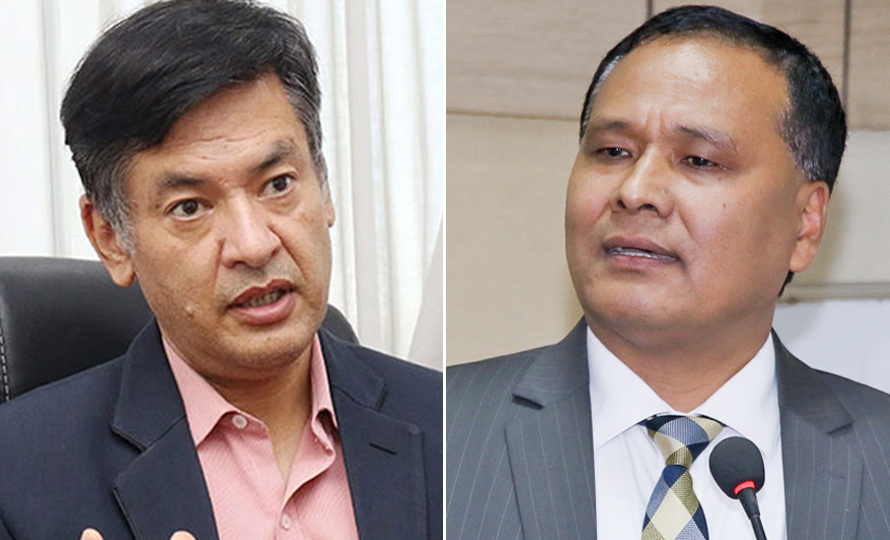