Sher Bahadur Deuba, aged 75, has been appointed the prime minister of Nepal for the fifth time. Like his fourth time, he returns to power at a delicate and challenging time for Nepal as a lot has happened in the past year.

As his previous stints ended quite poorly, expectations of him having a successful tenure are quite low. But, political analysts believe that there is a good chance that this stint might give him a chance to end his political career on a positive note and redeem himself.

Here are seven important and interesting facts you should know about Sher Bahadur Deuba.

Even though his reign for the first time only lasted around 18 months, it was not short of controversy. Right after he was appointed the prime minister, he left Nepal for a foreign trip at the same time when the Maoists handed over a 40-point memorandum to him, warning of waging an armed war against the state. His reign ended after a coalition of the Rastriya Prajatantra Party and UML-CPN overthrew him and formed a government of their own.

2. The leader who triggered UML split

Deuba was the prime minister when Nepal signed the Mahakali Treaty in 1996. A lot of controversies surrounded the treaty, as many claimed that the treaty gave India access to water resources, calling it anti-national or treasonous. It even led to the split of Nepal’s main communist party, CPN-UML, back then. Deuba, many believe, was at the centre of it.

Ever since KP Sharma Oli dissolved the House of Representatives twice recently, Deuba has been quite vocal stating it was unconstitutional. But back in 2002, during his second stint, Deuba himself dissolved the parliament with the help of King Gyanendra Shah, paving the way for a royal coup.

Following this betrayal, he was expelled from the Nepali Congress while he also lost his premiership as Shah fired him. Having been kicked out from Nepali Congress, he then formed a splinter group comprising leaders dubbed corrupt by many. He was reinstated as the prime minister again by Shah only to get fired again.

Having been fired from the office by Shah, Deuba was repointed when he was leading Nepali Congress (Democratic) in 2004. But after less than a year in office, he was sacked again by Shah as the king accused him of incapable. As there was no parliament, which Deuba had dissolved in 2002, he wanted to continue being prime minister. But Shah disagreed with him and sacked him after which Deuba, along with other political parties, protested.

Many believe the king wanted to prove that the political parties could not lead the country and Deuba, although mistakenly, readied himself to be used as a pawn then.

5. Victim of the king’s plan

Soon after he was sacked for a second time by Shah, Deuba was jailed by Shah who accused him of corruption. But the case did not hold strong as he was released after the Supreme Court disbanded the anti-corruption body that sentenced him.

6. The man who loved as many ministers as possible

Deuba’s first cabinet in 1995 had an unprecedented 48 ministers. That was a trend he continued every time he became a prime minister as even in 2017, he had 35 ministers appointed in his council. This time, however, he would not do so as the constitution limits the federal government’s size to 20 people including the PM.

When Oli first dissolved the House of Representatives on December 20, 2020, and called for fresh elections, Deuba was all in favour of it although his party announced a protest against the dissolution. But, when Oli dissolved the reinstated House of Representatives on May 22, Deuba started to show dissent. When he garnered enough votes to overthrow Oli, which many say was evidence that he is selfish and acts only when things are going right for him. 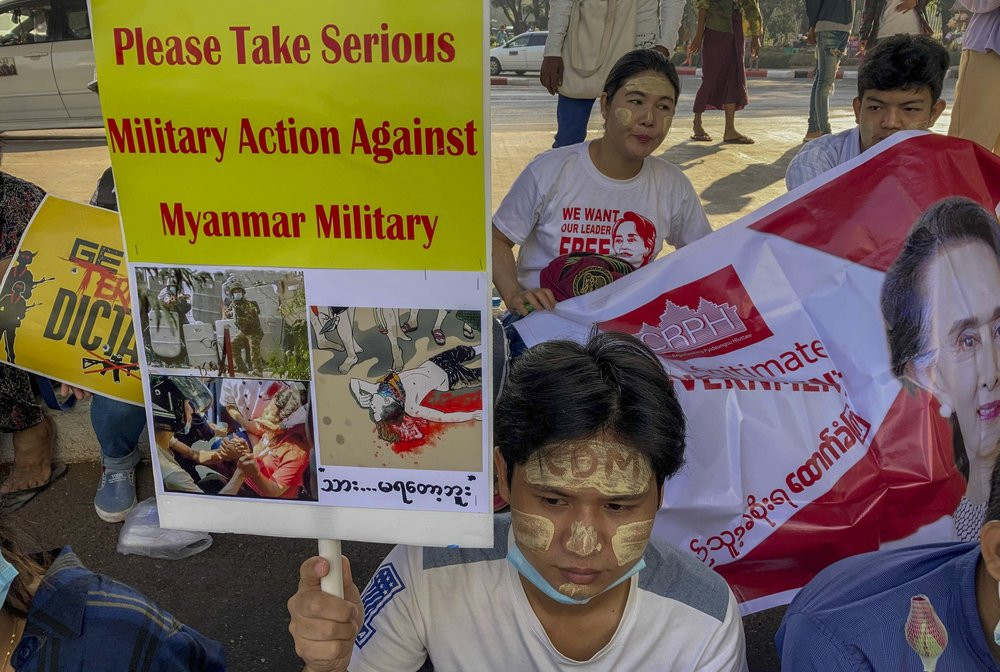 In a state of disillusionment