After working for about eight years for a Hong Kong-based company, KC returned to Nepal in 2016 to open a media content company. “However, I found it more of a social service than a business. Therefore, I decided to work on an idea of ride-sharing services that was inspired from my experiences and observation of international travel and abroad stay.”

But, KC did not stick to that idea for a long time either. Because some ride-sharing apps were already in operation and thriving in the Kathmandu valley, KC switched to taxies. He launched Taximandu, an online taxi booking app, in 2019. This mobile app, named by joining ‘taxies’ with ‘mandu’ of Kathmandu, lets the users hire a taxi at their place using their mobile phone. The users have found it easy.

Whereas Pathao, a foreign company has also launched a similar service in Kathmandu, KC’s Taximandu is giving it hard times. But, he says his company has a long way to go and besides the competition at home, it also wants to go abroad.

KC, who is the sole founder of this company, remembers, “After seeing some potential, I set up an office and hired a ten-member staff as paid interns to conduct research on the feasibility of this idea in the Nepali context and requirements.”

It took around six months of research including field study to concretise this idea. According to KC, during the research, he and his team came to know that there are about 12,000 taxies operating in the Kathmandu valley, which itself shows the huge scope of this business here.

Additionally, the problem of the availability of internet, usage pattern or behaviour of customers were some added barriers. Regarding the competition with other similar service-providing companies here, KC thinks it is good to have a competitor as it encourages all to better the service quality.

In the same six months, KC and his team worked on analysing revenue and investment models, management of funding sources and regular operational expenditures (budget) and accordingly preparing plans for five years for sustainability.

“As per this study, we assumed that we could not earn from this business till five years. Even if we do, we will not make any profit. Hence, we took a loan from the bank and invested around Rs 30 million in the company since the beginning so far.”

After this, the company worked on overcoming its major hurdles. KC informs, “We began training taxi drivers and educating them on using the app, maps, payment gateway and grooming them.”

And, within the three months of operation, the company has enrolled approximately 3,000 taxi drivers and around 30,000 customers were using their service. The company also set the fare as per the standard of the government.

However, like many other businesses, it also could not see the unprecedented Covid-19 pandemic coming, thus the business that was booming in the first year of operation itself was hit hard by the pandemic.

KC explains, “During the first three months, it seemed as if the goals and plans that we had set for five years could be achieved in the three years only. However, we had to halt our service during the pandemic and further revise our planning.”

However, the company continued to serve the people during the pandemic as well as an emergency service only, without the motive of earning. Hence, the revenue as of now is null, states KC.

At the same time, the Taximandu team utilised this time to expand its local service internationally, adding some more features. “Therefore, we launched the JGO, a multiservice app for ride-sharing, deliveries and other handyman services especially in developing countries.”

The JGO team has already started its operation in some of the countries of Africa and further plans to expand it to other countries, according to KC. KC also pitched this idea in the Startup World Cup Nepal Regionals 2021, organised by Startup Hub Nepal, country partner for the Startup World Cup and won the competition in May, this year.

And, KC shares excitedly, “Our team will be going to Silicon Valley in November to compete globally in the Startup World Cup.”

Not only this, the company is planning to further spread its services to major cities within the country as well. An office is being set up in Jhapa to this end. Lakhe Rush: This mobile game about Kathmandu culture is out amid a controversy 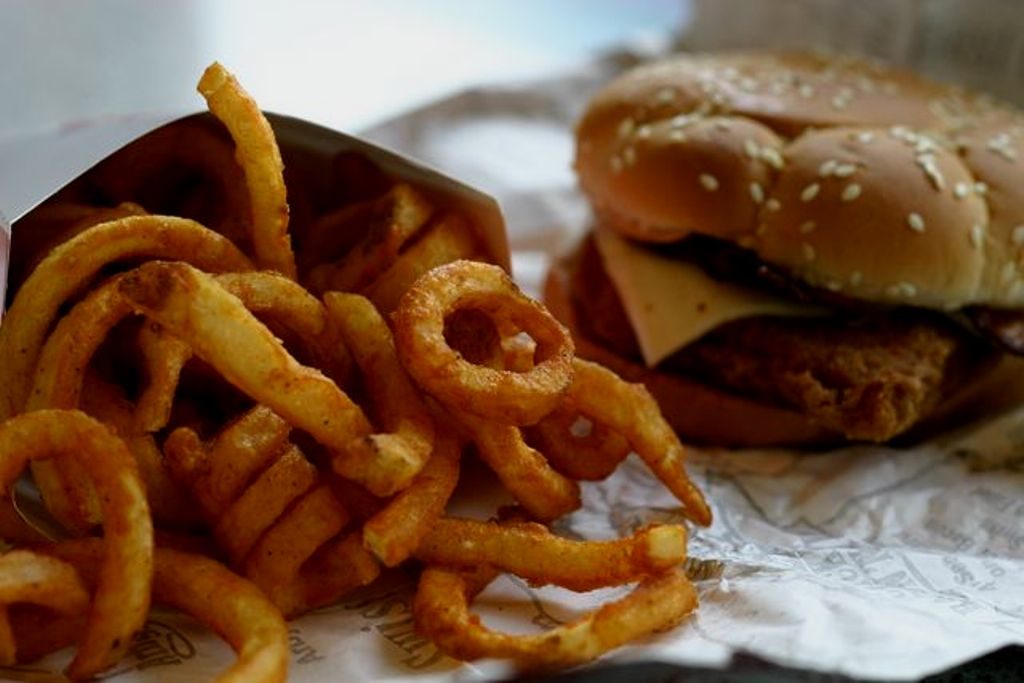