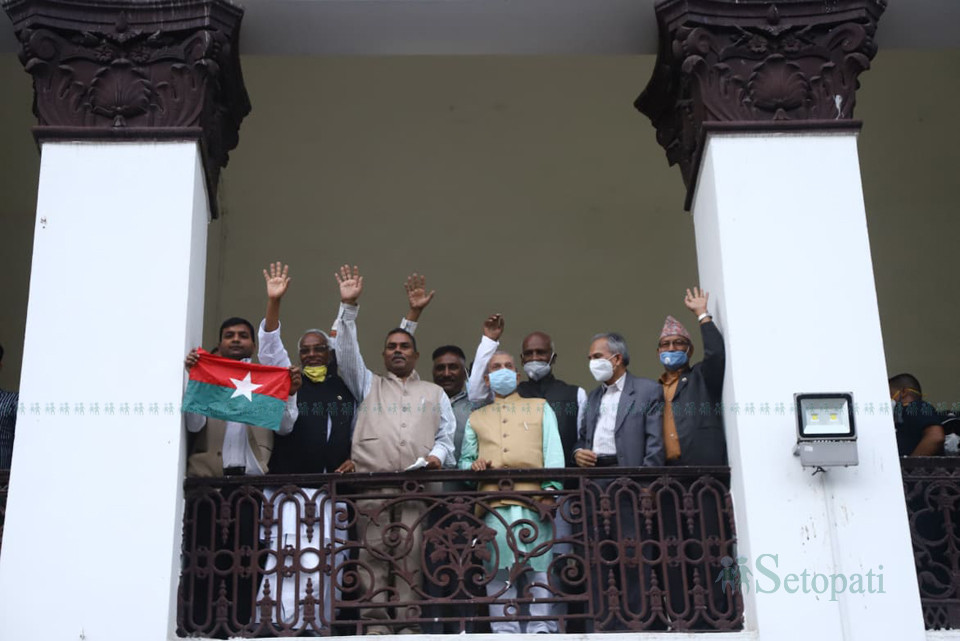 
Janata Samajwadi Party (JSP) that is divided on the issue of government formation has started internal discussion on the matter.

“Unilateral, bilateral and multi-lateral discussions continue in a party. This is to help take decision about who to support in power equation,” the source added. “We voted against and remained neutral when Prime Minister (PM) KP Sharma Oli sought vote of confidence. This is to ensure that we are together this time.”

The JSP leaders told President Bhandari to reject the proposal if another Chairman Upendra Yadav sends a letter to form majority government, according to a party source. They pointed that Yadav is the second-ranked chairman and the Election Commission also recognizes Thakur’s signature.

The Bhattarai-Yadav faction of JSP, however, claims the party statute has not determined ranking of the chairmen and adds that it has majority in the executive committee.

The motion for confidence vote presented by PM Oli received only 93 votes on Monday while 124 lawmakers voted against the government and 15 decided to neither support nor oppose the motion.

Twenty-eight lawmakers of the Khanal-Nepal faction of CPN-UML did not attend the House proceedings despite the ruling party issuing a whip instructing all the lawmakers to vote in support of the motion.

The current strength of HoR is 271 after Maoist Center expelled four lawmakers who joined CPN-UML after the Supreme Court (SC) invalidated unification of UML and Maoist Center on March 7.

Ruling UML currently has 121 lawmakers, NC 63 (but two are suspended), Maoist Center—that earlier Tuesday decided to withdraw support from the Oli government, has 49 (including Speaker), JSP 34 (including two suspended) and three lawmakers are independent.

The parties will have to muster support of 136 lawmakers to form the majority government as per Article 76(2) of the Constitution.

JSP is currently divided on whether to form a government excluding UML or not. JSP leaders Baburam Bhattarai and Upendra Yadav, coming from erstwhile Federal Socialist Forum Nepal, publicly demanded toppling of Oli government and want to form a majority government with NC and Maoist Center while leaders from the erstwhile Rashtriya Janata Party like Thakur and Rajendra Mahato were negotiating with Oli and are unwilling to join the alliance with NC and Maoist Center.

Thakur reiterated the stance in the midnight statement claiming that the party’s objective is not to form an alternative government and doing so would be against the interests of Madhesi people. 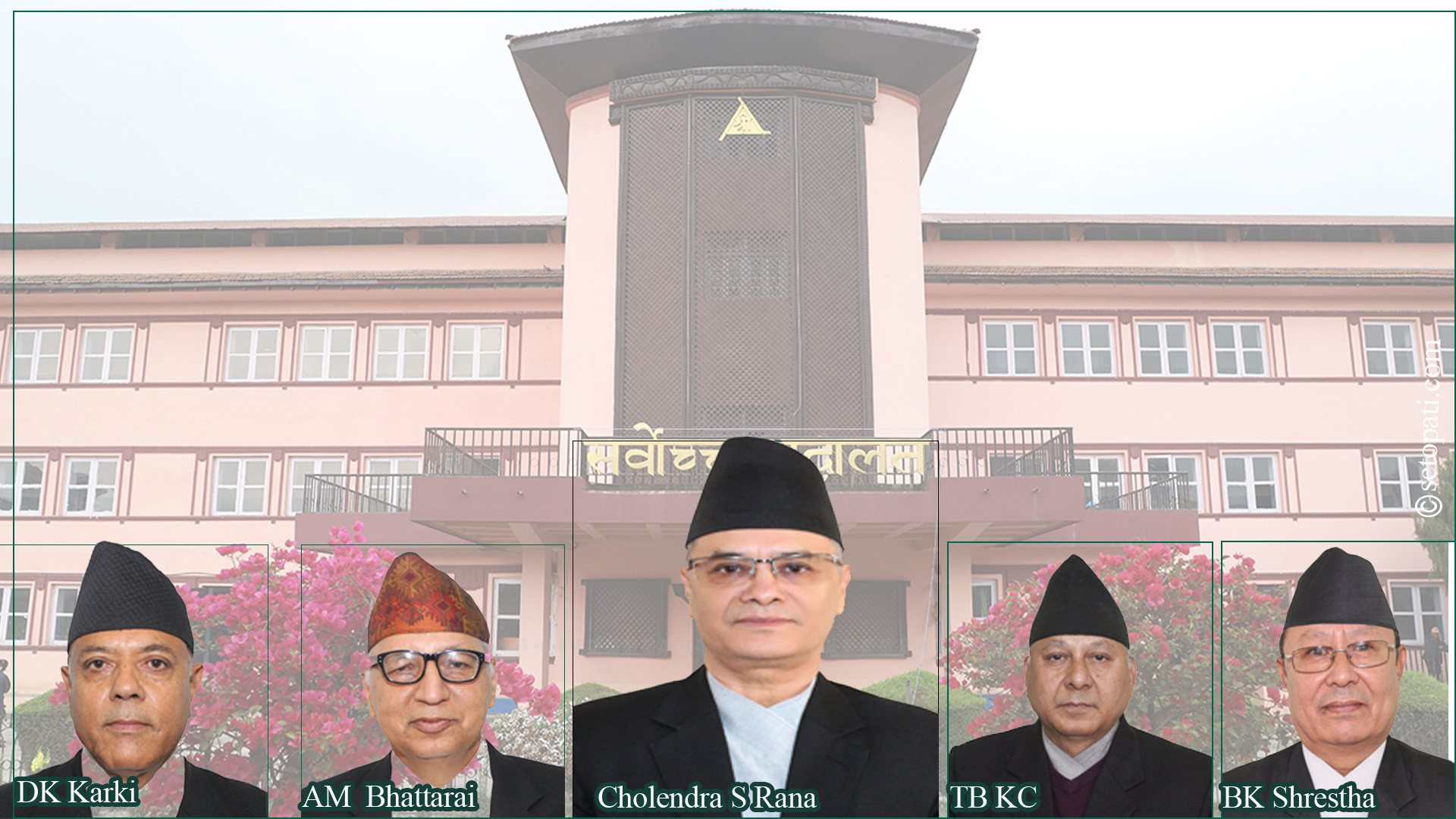 Justices meeting after KC and Shrestha refuse to recuse 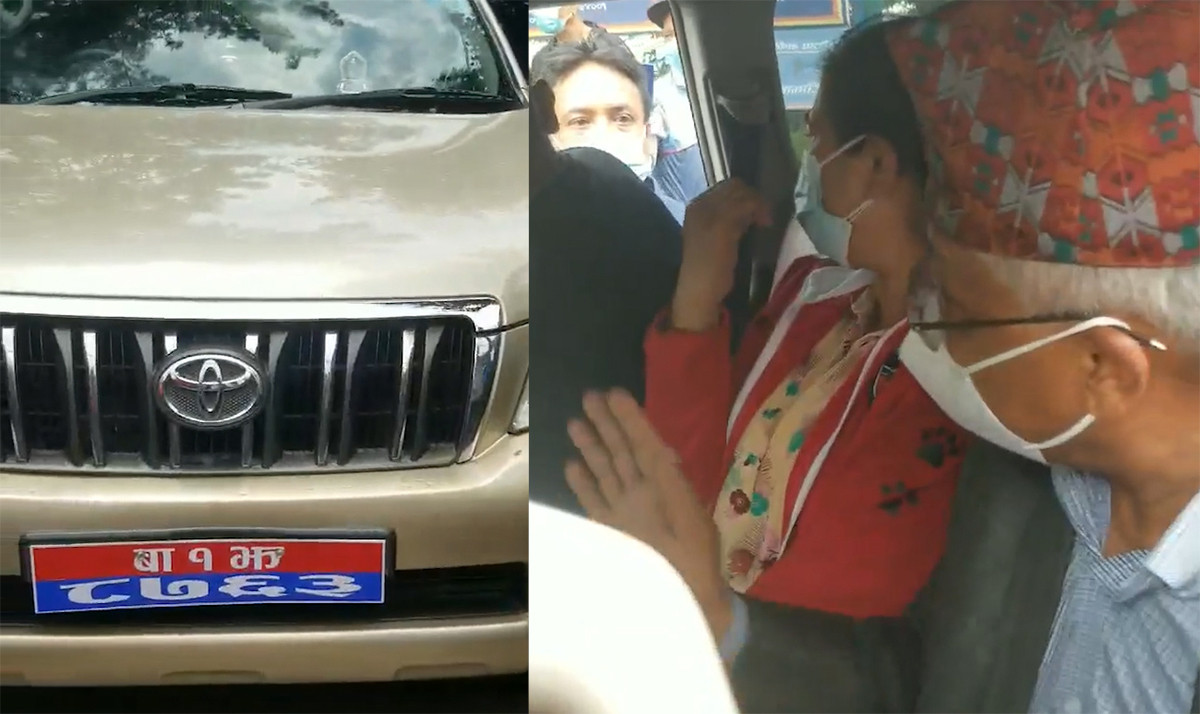