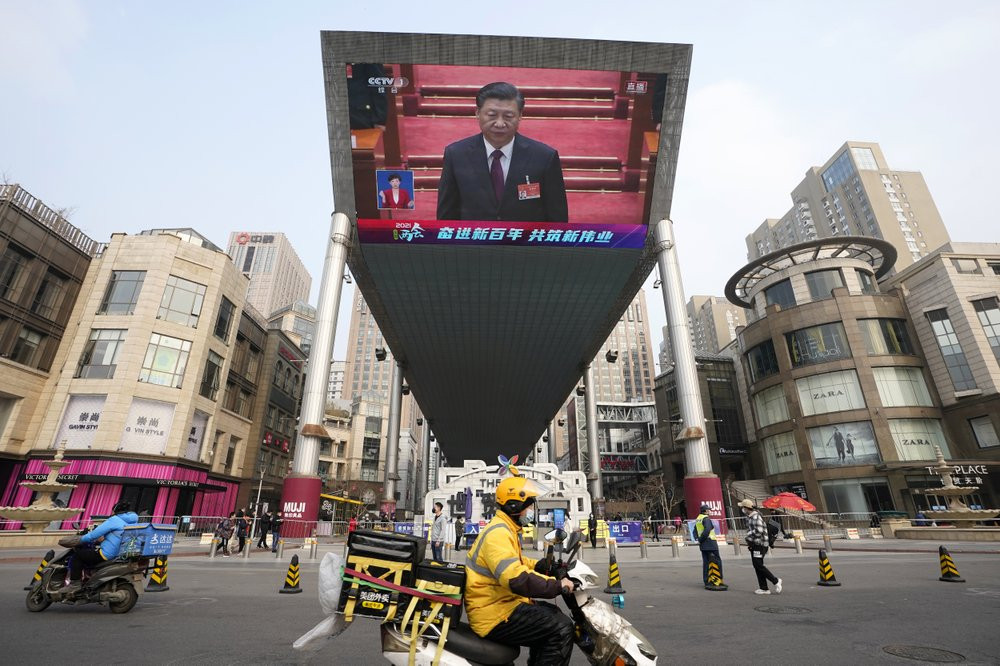 By a vote of 2,895-0, with one abstention, the National People’s Congress voted to give a pro-Beijing committee power to appoint more of Hong Kong’s lawmakers, reducing the proportion of those directly elected, and ensure that only those determined to be truly loyal to Beijing are allowed to run for office.

Below is a look at some of the implications of the decision:

“ONE COUNTRY, TWO SYSTEMS” NO MORE

Hong Kong was supposed to be allowed to retain its separate legal, political and financial institutions for 50 years under the terms of the British handover to Chinese sovereignty in 1997. That pledge has grown increasingly threadbare but Thursday’s vote marks the firmest action China has taken to institutionalize changes that will end any semblance of multiparty democracy. Chinese officials have also hinted that they find Hong Kong’s system of British common law burdensome and wish to eventually replace it with something closer to the system on the mainland, where courts and prosecutors are under strict party control.

The erosion of public trust in Hong Kong’s institutions could undermine its major advantage as a center of finance and business hub that is relatively free of corruption, with a legal system known for its professionalism and impartiality. With China’s economic rise and creation of vast companies such as tech giant Huawei, Hong Kong has few other advantages and in the eyes of many is gradually being reduced to the status of just another city in the thriving Pearl River delta region.

Although only an outline of the changes was made public, the move expands the size of both the Legislative Council, known as LegCo, and the Election Committee, a strongly pro-Beijing body responsible for electing Hong Kong’s chief executive. LegCo’s current 70 seats are now divided evenly between those directly elected and those picked by industry groups and other “functional constituencies.” While no breakdown was given, members of the Election Committee will be added to the new 90-seat body, further reducing the influence of directly elected lawmakers.

The technicalities hardly matter, however, since Beijing has made it clear throughout the process that only true “patriots” will be able to sit in the body, excluding government critics and anyone holding views that diverge significantly from the program laid out by Beijing. That will have a further chilling effect on free speech, civil society and opposition politics that have already been severely threatened since the NPC’s imposition on Hong Kong last year of a sweeping national security law targeting any acts or words deemed secessionist, subversive or colluding with foreign forces to intervene in the city’s affairs. Once known for its vibrant media and bold challenges to the establishment, including holding the title as the only place in China to commemorate victims of the bloody 1989 crackdown on the pro-democracy movement centered on Beijing’s Tiananmen Square, Hong Kong is now coming under same authoritarian Communist Party strictures in place throughout China.

While China early on pledged to bring about universal suffrage in Hong Kong, it’s made it clear that only candidates it approves will be able to run.

Hong Kong’s freedoms and strong rule of law were key draws for foreign companies and a large expatriate population, and its international links are key to its future prosperity. Those started to come under stress following the suppression of anti-government protests in 2019 and the imposition of the national security law, as foreign governments began severing some legal agreements with the city and the U.S. imposed visa bans and other sanctions on Chinese and Hong Kong officials, including Lam.

British Foreign Secretary Dominic Raab was swift to condemn Thursday’s move as “contrary to the promises made by China itself” and warned that would “only further undermine confidence and trust in China living up to its international responsibilities and legal obligations, as a leading member of the international community.”

U.S. Secretary of State Antony Blinken called the vote a part of China’s “continuing assault on democratic institutions in Hong Kong.” He also warned that U.S. businesses need to be advised that “there are sanctions on the books that they need to be mindful of if they are operating in Hong Kong, that there are certain risks that come along with that.”

Repressive measures have already hamstrung the Hong Kong opposition, with almost all of its major figures either in custody or self-exile. Remaining pro-democracy lawmakers quit when four of their colleagues were expelled for being deemed insufficiently patriotic, and 47 former legislators and other activists have been arrested under the national security law on subversion charges that carry a possible maximum penalty of life in prison. An entire generation of young Hong Kongers who took part in protests in 2014 and 2019 have seen their political and possibly economic prospects dimmed considerably.

Even those not politically active may be looking for a way out, something Britain has facilitated by opening up a path for residency and possibly citizenship for holders of its British National (Overseas) passports, enraging Beijing in the process. 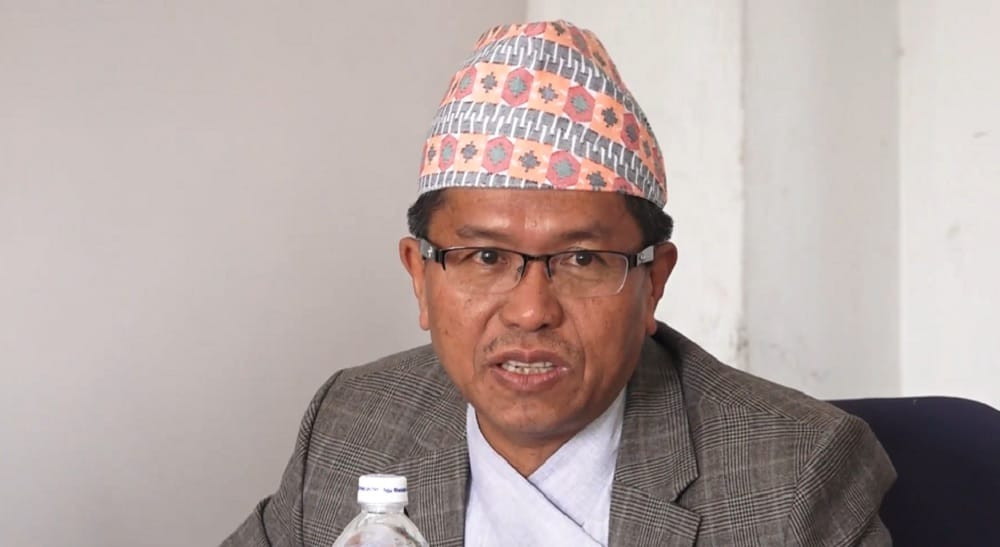